It Is Designed To Destroy You 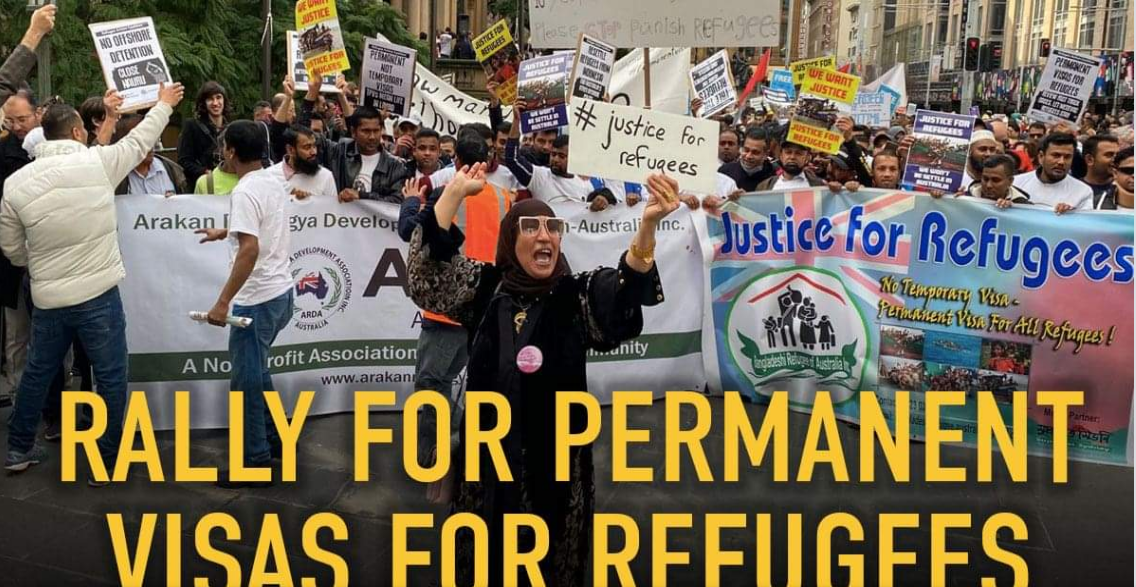 Today's show is dedicated to refugees and asylum seekers.

Marisa speaks with Joey Tangaloa Taualii who is in detention at the Melbourne Immigration Transit Accommodation (MITA). Joey has experienced both prison and detention, and says detention is much worse. "It is designed to destroy you", he says. You can find Joey's youtube channel here, where he talks with other detainees.

Ian Rintoul, spokesperson from the Refugee Action Collective (RAC), reports on the RAC rallies across the country, calling for the Labor government to come good on their promise to change temporary visas to permanent visas. He also comments on the injustice inflicted on non-citizens like Joey.

Marisa reads and comments on an article about the Norwegian prison system, by Sonia Hickey, a freelance writer, magazine journalist, and member of the Sydney Criminal Lawyers content team.