Degrading offshore detention & incarceration and the arts: The Torch and Somebody's Daughter 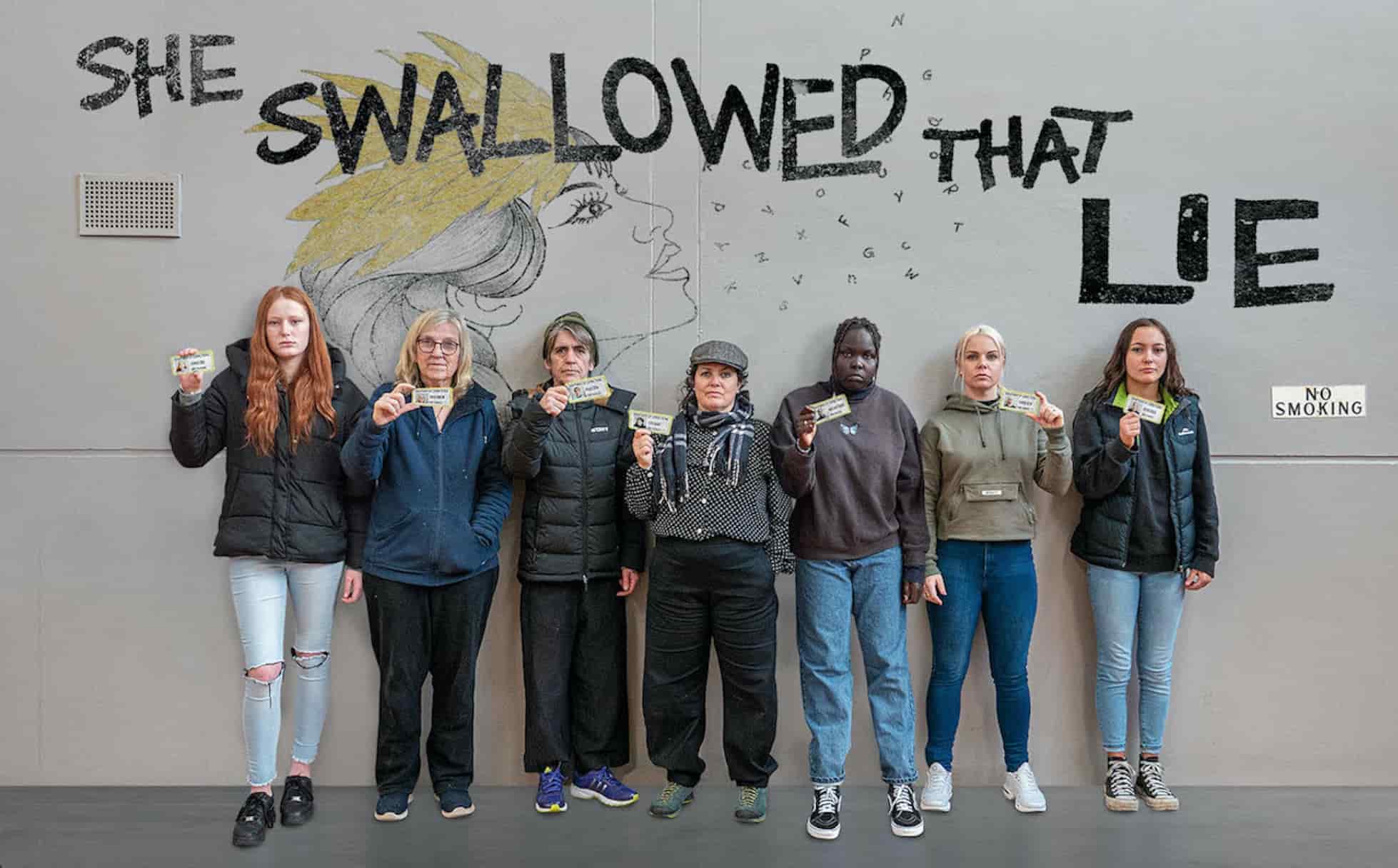 *Content Warning: This episode of Doin' Time contains audio images and discussion of Aboriginal and Torres-Strait Islander people who have died

First up on the program, Marisa speaks with Ian Rintoul from the Refugee Action Coalition about their recent Media Release regarding the armed robbery of two Iranian refugees in Port Moresby. He discusses the increase in violent assaults targeting refugees in Papua New Guinea, and thow these and other health and safety concerns are yet another reason for immediate evacuation to Australia of everybody in indefinite offshore detention.

Later, Marisa interviews Felicity, proud Ngarrindjeri woman with lived experience of incarceration, about her participation in The Torch program. Felicity speaks about how she began learning more about her mob, culture and art while participating inside, and her ongoing connection with the program from the other side of the prison walls - as an in-community participant.

Lastly, Marisa speaks with Cath B and Kharen Harper, performer and Artistic Director (respectively) with the theatre company Somebody's Daughter. They discuss the company's ongoing work with women in prison, positive storytelling for marginalised people in the community arts, and their upcoming new theatre production, She Swallowed that Lie, created and performed in collaboration with women who have lived prison experience, and marginalised young people from regional Victoria.

She Swallowed that Lie premieres this Thursday 25th August, running until Saturday 27th August at Chapel Off Chapel in Prahran, VIC.