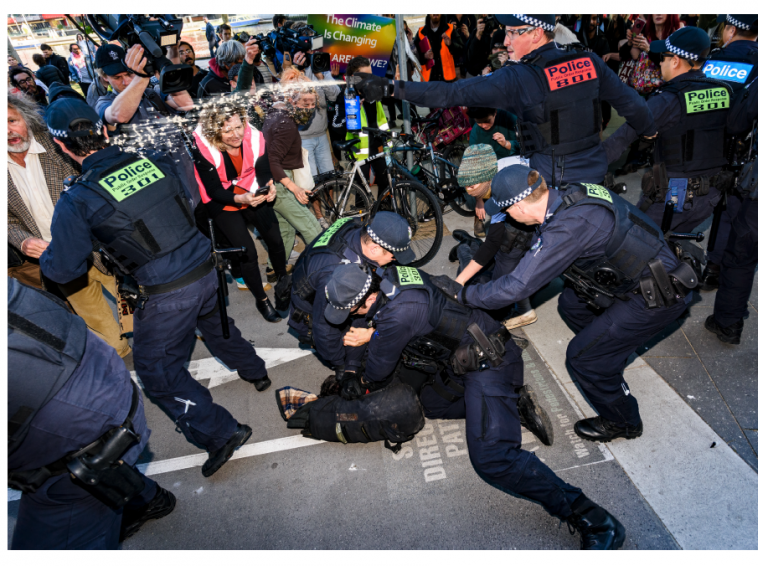 Marissa speaks with Max Costello from Victoria's Refugee Action Collective about a disturbing development regarding safety breaches by Australian Border Force. Refugee advocates who wrote to the Comcare regulator over alleged safety breaches by Australian Border Force are outraged that the reply came from ABF itself, clearing itself of any wrongdoing.

Marissa then speaks with Anthony Kelly, from Melbourne Activist Legal Support. They talk about the class action against Victoria Police’s use of capsicum spray and excessive force against protesters at the International Mining and Resources Conference (IMARC) in Melbourne in October 2019. Will we see accountability?

It Is Designed To Destroy You

Degrading offshore detention & incarceration and the arts: The Torch and Somebody's Daughter