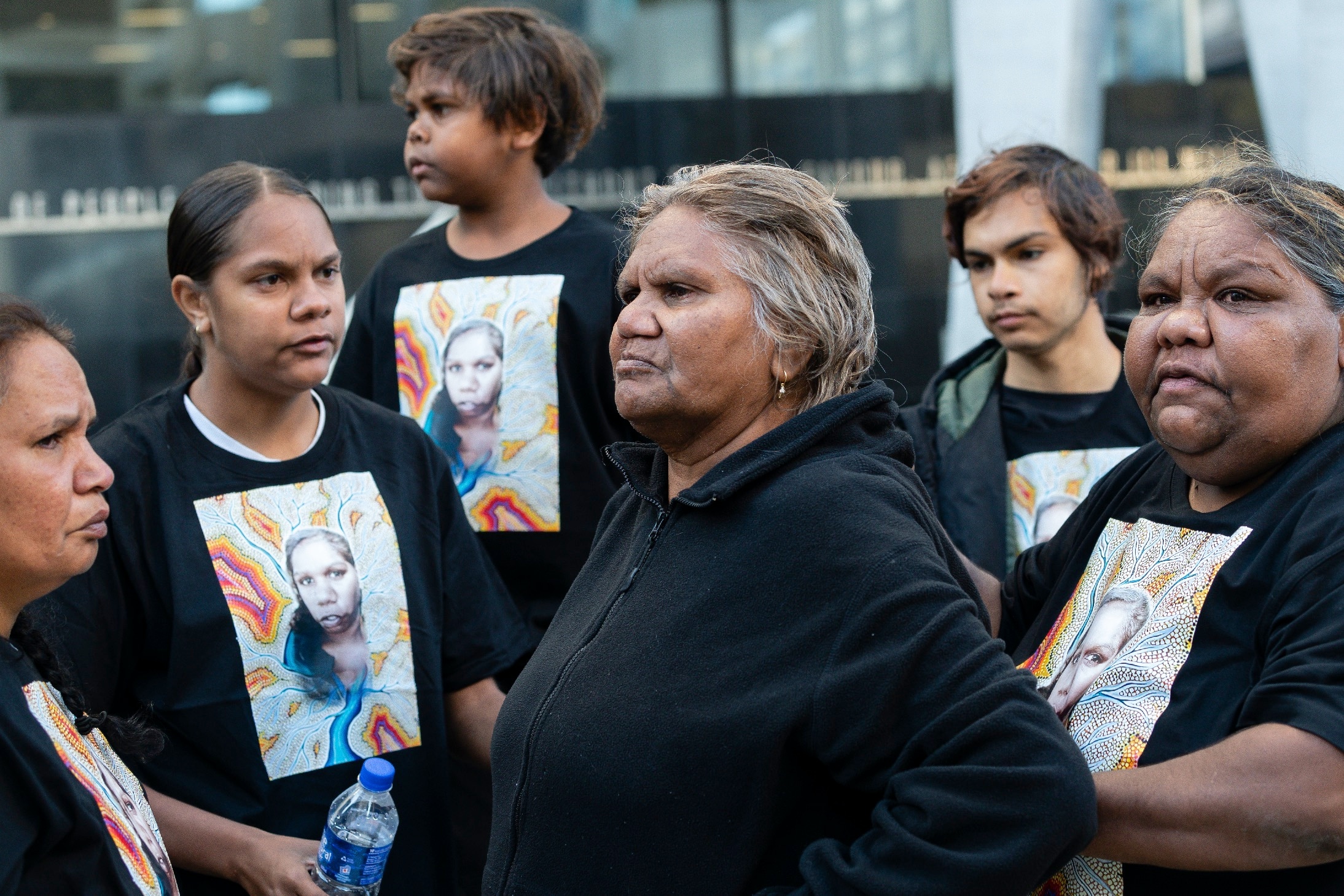 Content Warning: This story contains audio-images of people who have died.

This year marks 30 years since the Royal Commission into Aboriginal Deaths in Custody, which made 339 recommendations. Very few have been implemented, and there is very little change.

Today's broadcast is a roll-call in honour of all deaths in custody, but in particular, this show is dedicated to JC. JC was young mother who was fatally shot in the street on September 17th, 2019 in the Geraldton suburb of Karloo. The 29 year old woman was taken in to Geraldton Regional Hospital where she later died of her injury. A police officer was charged with her murder. JCs death triggered massive protest in Geraldton and sparked outrage across the state of WA.

This week, Marisa interviews Aunty Anne Jones (mother of JC) with Aunty Megan Krakouer (from the National Suicide Prevention & Trauma Recovery Project) about what happened with JC's death, the court case and consequences for the police officer who shot her, and the lack of support and accountability in this broken system.

Later, Marisa interviews Ian Rintoul from the Refugee Action Coalition about the spread of coronavirus at the Parkville Hotel and other detention centres in Melbourne, and the inedequate response of the Australian Government in regards to this.