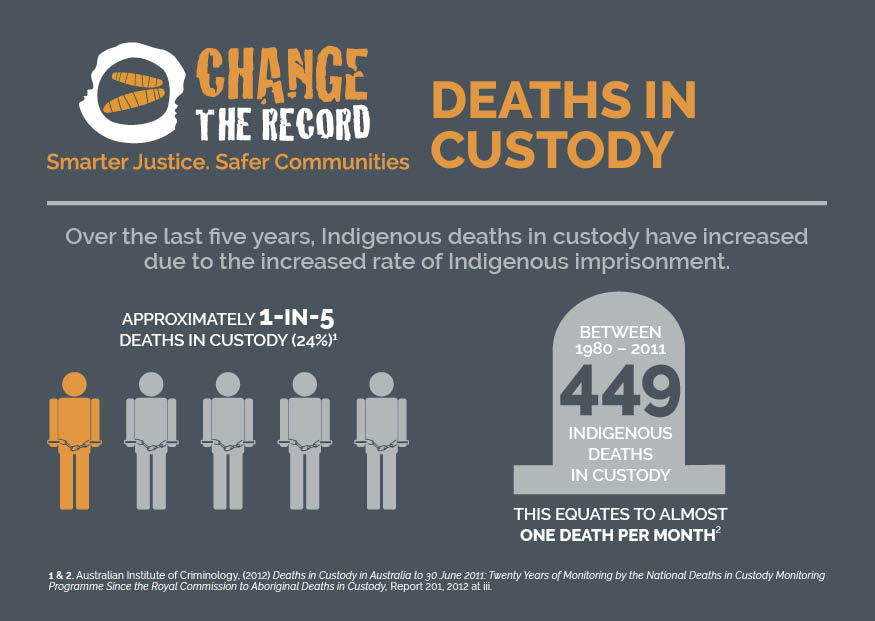 Marisa then interviewed Cheryl Axleby, Narunga woman and Co-Chair, Change the Record: about
Australia's state and territory governments being urged to follow the lead of the ACT, after it released its roadmap to raising the age. Overincarceration of First Nations people was discussed, as well as the stolen Generation, and the need for young people and children to have communities, not prisons.