Deaths In custody And The Right To Protest 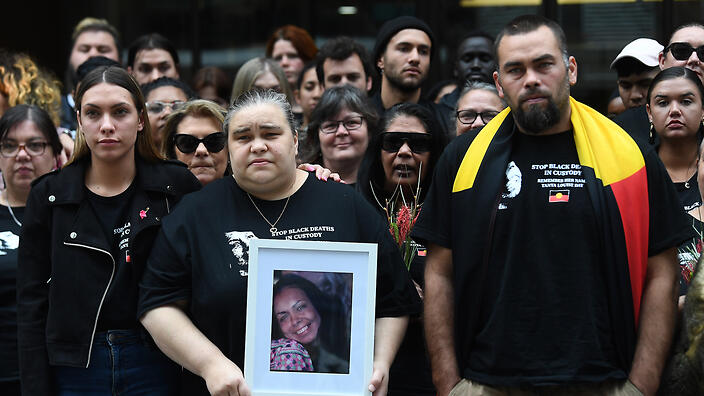 Marisa conducted an extended interview with Lee-Anne Carter, Statewide Community Justice Leader from the Victorian Aboriginal Legal Service about the Deaths in Custody Notification Service in Victoria, which prompted discussion about Aboriginal deaths in custody. In particular, Aunty Tanya Day was talked about, in the context of her Inquest, and the relevance of the assessment of risk, to promote more safety in custody.


Marisa then interviewed David Glanz from the Refugee Action Collective about the right to safely protest for the rights of Refugees at the Park Hotel and Mita, during the Pandemic. Victoria police stopped protestors from picnicking and holding up placards, at Lincoln Quare, even though a Serco guard tested positive inside Mita.