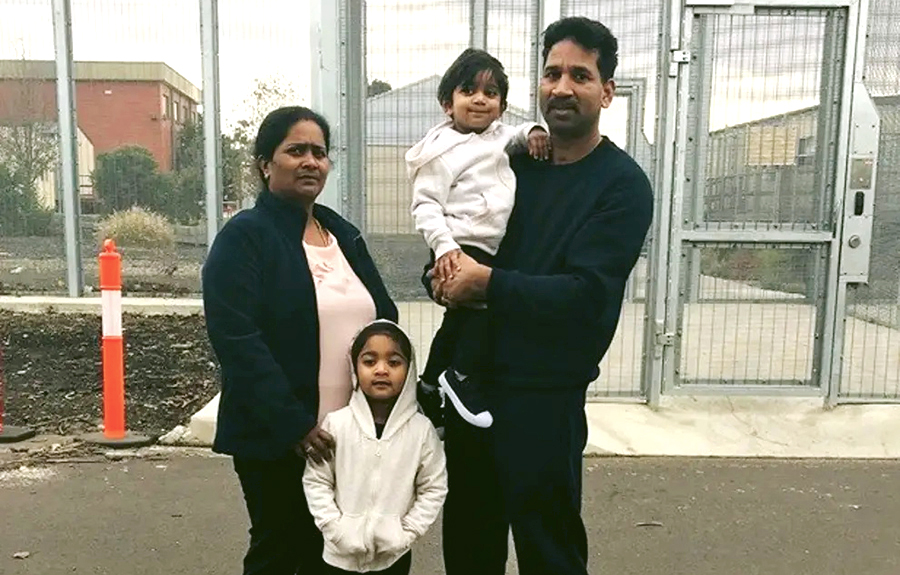 Marisa spoke with
Chris Breen is an activist in the teachers' union, Aeu Sub Branch President at his school, and a member of the Left-wing Group solidarity. He also spoke about Union members' concerns about Mandatory vaccinations in his school. Analysis of the recent Protests was also discussed, as a result of the Pandemic!

Marisa then interviewed
Lee -anne Carter victorian Aboriginal legal service Statewide Community Justice Programs Leader,
Wiradjuri and Noongar woman about the
Legal challenge launched to secure fair access to the Age Pension for Aboriginal and Torres Strait Islander people.
Finally, Marisa spoke with Simone Cameron about the
three members of the Biloela family who were granted a 12-month visa extension. The youngest daughter Tharnicaa was not granted a visa, so the interview focused on human rights violations for this family, and the cruelty that has been shown by the Morison Government, as the family is stuck in Perth.