30 Anniversary of the Royal Commission Into Aboriginal Deaths In Custody 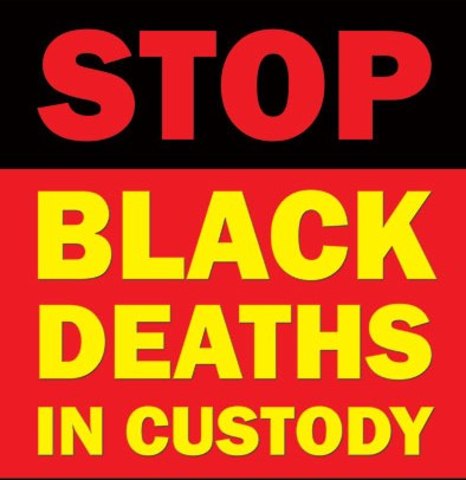 Marisa interviewed Nerita Waight, Ceo of Victorian Aboriginal Legal Service about the Commission, and the changes in the Coroner's Act of Vic and human rights violations of Aboriginal people in custody.

Marisa then interviewed Lex Wotton, First nations Warrior from Palm island,  we  also talked about the royal Commission  and his experiences in regards to systemic racism.

Marisa interviewed Uncle Paul Siva, Uncle of David Dungay, about his death in custody, and other aborginal people who have died in custody, were also named and honoured.

Finally, Marisa interviewed Marianne Mackay Aboriginal actvist from Wa about Ms Dhu, and other deaths in custody. Protests were also discussed throughout the show.