A Tribute to the Wiradjuri leader, and warrior Ray Jackson who passed away in 2015


Marisa interviewed Carolyn Jackson daughter of Ray Jackson. The interview was a special tribute to Ray, not only honouring his acheivments and extensive work with the families of Aboriginal people who died in custody, but they also discussed highlights from Ray's solidarity work with refugees, and there was also lots of discussion about Deathscapes a website documenting deaths in custody. Ray's acheivments were discussed in detail.
Marisa also interviewed Sam Watson Indigenous activist and warrior from Queensland, about the Frontier wars and freedom Resistance fighters who fought colonisation, particularly during the 18 century. The bloody conflict and gross genocides were discussed in detail, including the exclusion of Aboriginal people in the Military, and Anzac Day.
Tweet 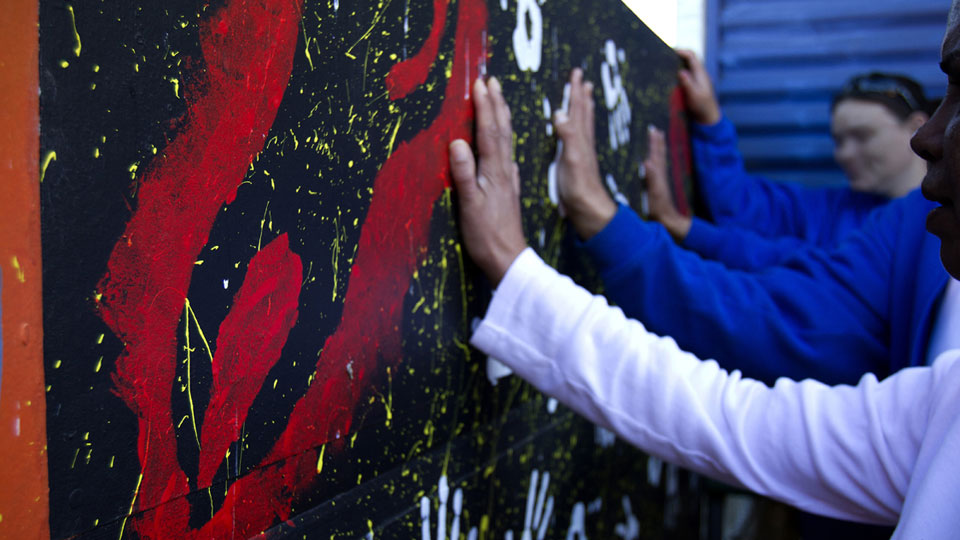