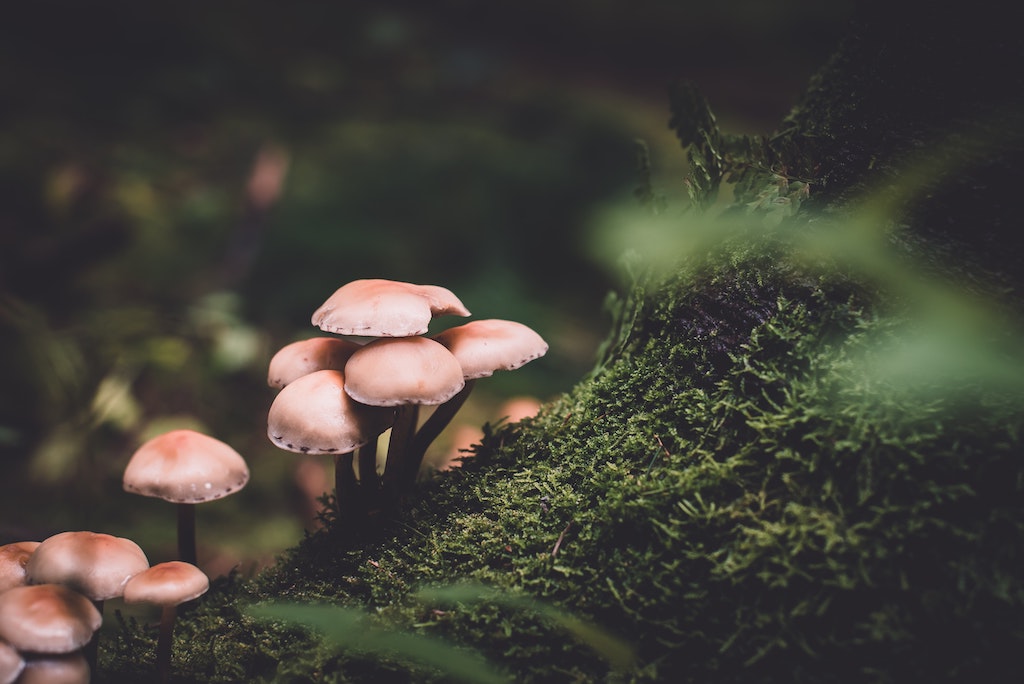 This week Communication Mixdown looks at two very different forms of communication. We begin with Dr Victoria Fielding on the Murdoch media's campaign to support Net Zero emissions by 2050 and to educate the Australian public about climate change. Victoria's anaylsis of Newscorp's coverage of the floods in Queensland in 2022 tells a different story.

In the second half of the show Professor Katie Field tells us about new research which suggests that mushrooms have the ability to communicate with each other and that fungi has an electrical 'language' all its own, "far more complicated than anyone previously thought" and "might even use 'words' to form 'sentences' to communicate with neighbours".