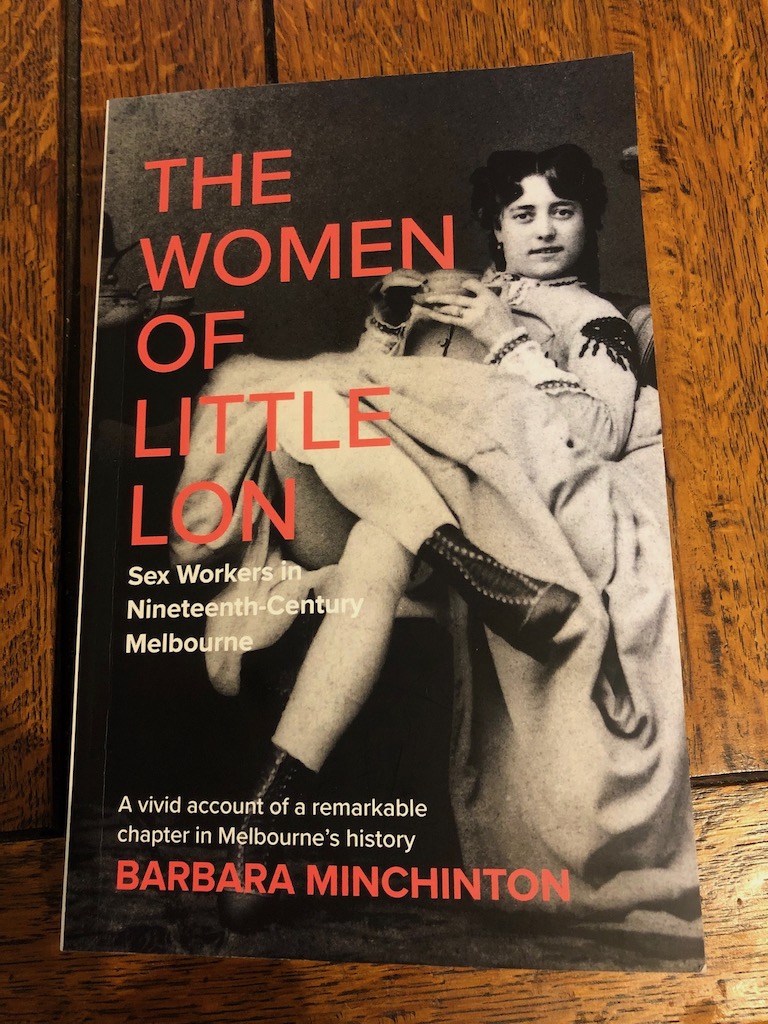 Barbara Minchinton's book The Women of Little Lon: Sex workers in 19th Century Melbourne published by Black Inc is a meticulously researched account of sex work and sex workers in Melbourne from the mid to late 1800s. Barbara chats with Judith about urban archaeology, the situation of settler women in 19th century Melbourne and the attractions of sex work for working class women at that time. Barbara points out that while sex workers were harshly judged by the 'respectible' citizens of Melburne in the 19th Century, the industy was primarily managed by women and those who operated the 'flash' brothels, demonstrated political acumen in the links they developed with police, the legal profession and key political figures.

Barbara also considers the extent to which the attitudes of the19th Century moral crusaders, who drove the move to criminalise sex work, are still with us in 21st Century Melbourne. As she says, we'll soon find out when Fiona Patten's bill to de-criminalise sex work is debated in Victoria's Parliament.

And for a contemporary sex worker perspective, tune in to 3CR's Behind Closed Doors: a safe space to explore the world of sex work from diverse presenters. 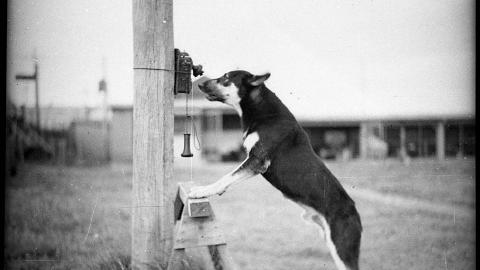