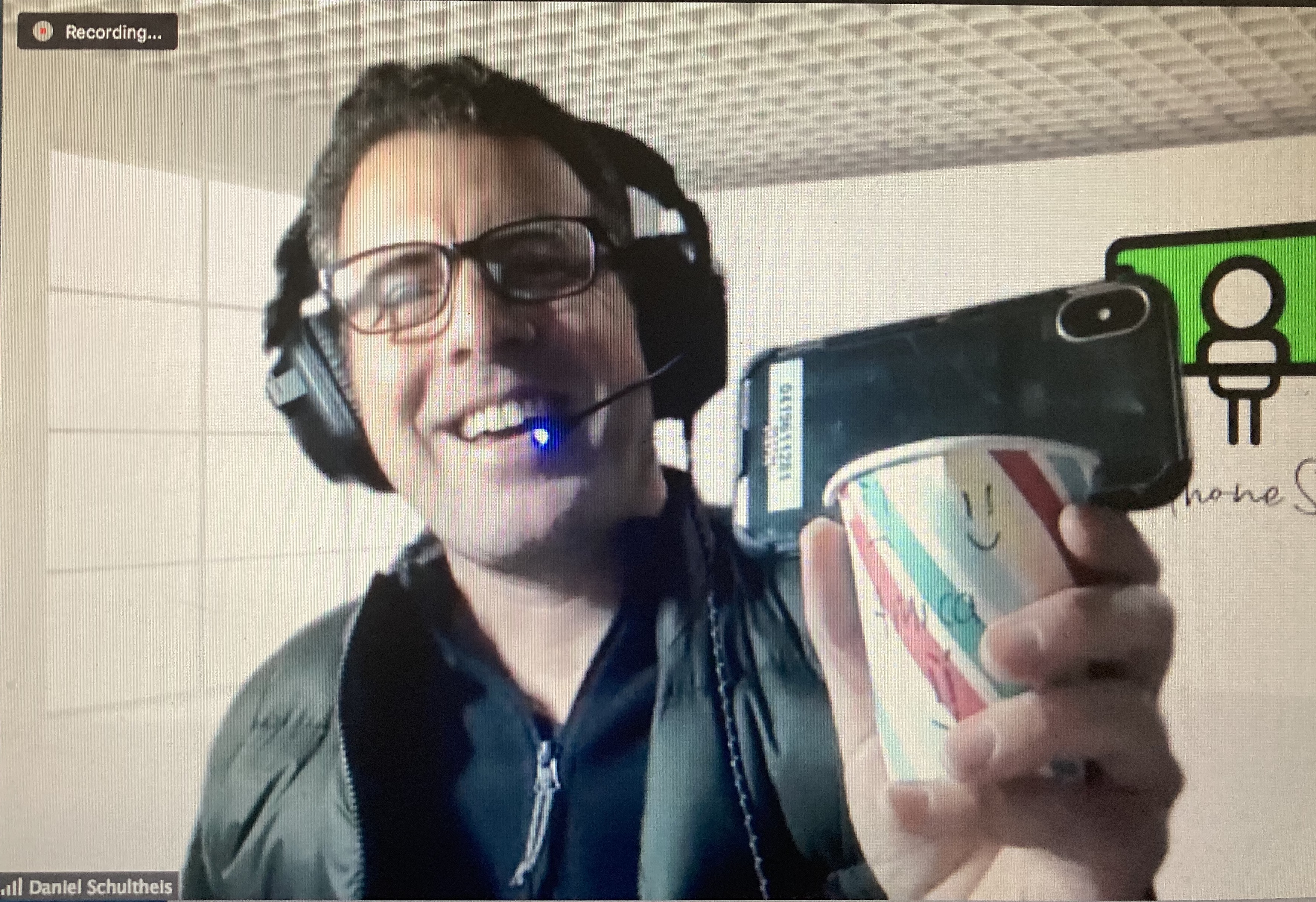 Technological disruption of all kinds of industries is the norm rather than the exception now and the film industry is no different. As cameras on smartphones improve, more and more people are embracing the tool as an opportunity to tell their stories, and even traditional filmmakers are joining in.

Max Schleser, senior lecturer in film and television at Swinburne University of Technology, and founder of the Mobile Innovation Network and Association, and Daniel Schultheis, founder of the not-for-profit organization Cinespace, which promotes cultural diversity on screen, who has been running workshops about how to make films with your smartphone around Victoria, discuss making films using smartphones.