The Battle for Beetaloo 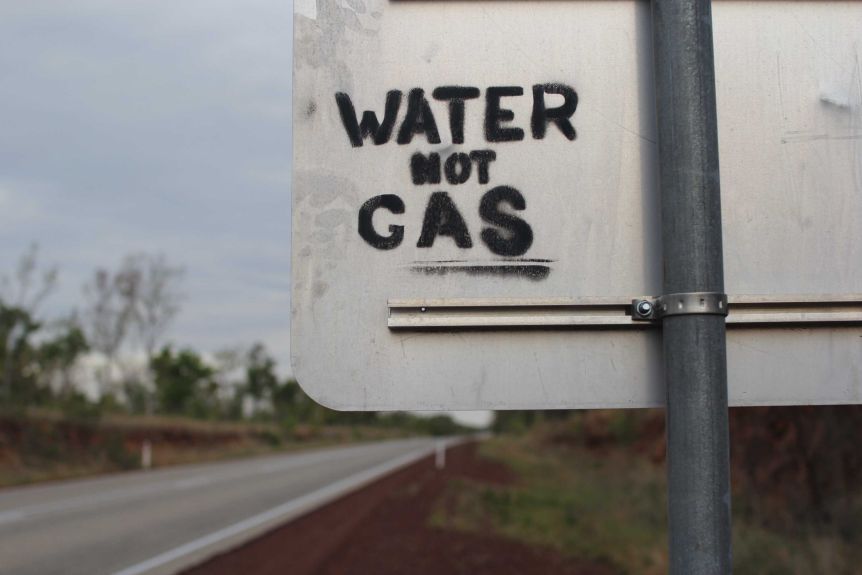 Please join with us for this show where we will be heading deep into Ahrnem land to the Beetaloo basin - the location in Northern Territory where Origin and Santos have resumed exploration since a brief respite thanks to COVID. The Beetaloo basin is a massive site of shale gas that if tapped could seriously threaten Australia's ability to meet its commitments under Paris.

Dan Robins spokesperson of Protect Country Alliance has been working for years in the Northern Territory to halt fracking. During that time PCA has had some stunning victories like the moratorium on CSG exploration in 2016.

We will also speak with Mimal Land Management CEO Dominic Nicholls - whose organisation works with the Bulman and Weemol communities to manage a vast territory deep in Arnhem land according to indigenous principles. They also work to reduce climate emissions for Australia. Nicholls has also been an outspoken opponent of the Beetaloo Basin proposal.

We will also be speaking with Emily Townsend - a former employee of NewsCorp that during the bushfires could not handle the dissonance between what Newscorp papers were writing and what she was experience with her own eyes, ears and lungs. She made the move to send an email to all 5000 staff members about her thoughts on climate change and how the paper was not responding to it.

The Battle for Beetaloo

Scientists and Journalists. What's it like when climate action is your day job?