In today’s program we will speak about:

Julian Asssange:  Andrew Fowler is an Australian award-winning investigative journalist, and the author of The Most Dangerous Man in the World: Julian Assange and WikiLeaks’ Fight for Freedom.

The deal between Israel and UAE supports the illegal annexation plans.

The Joint Statement of the United States, Israel, and the United Arab of Emirates supposed to Normalize Relations with Palestinians and to advance peace in the Middle East region.

Does this mean Israel has or will end its occupation of Palestine? No this is not the case.  And Raise the Rate Campaign. 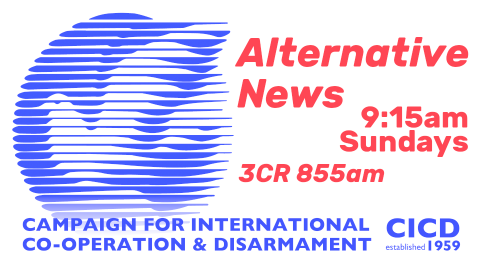