The situation in India is slowly developing into a state engineered pogrom against muslim people. This has been developing since the passing of the Citizenship Amendment Bill – now law – tying people’s citizenship to India, to their religion.

Workers, students and other parts of civil society have been protesting since November last year in an effort to defeat the legislation. However, some of these protests have been contested by fascist forces and thugs, and in the last week we have seen mosques being burnt down, and heightened communal violence resulting in deaths. 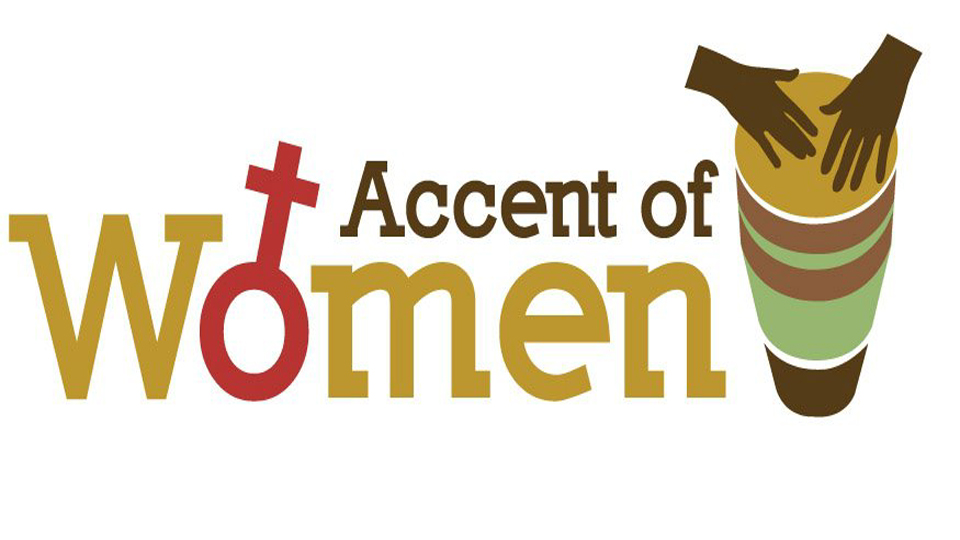 May Day crackdown in the Philippines