Palestine Shall Be Free!

Donald Trump joined with Israeli Prime Minister Benjamin Netanyahu at the White House in the final weeks of January to publicly unveil what the US president described as his “vision for peace” in the Middle East. It was a farcical proposal, endorsing all of the policies of the Israeli right while guaranteeing rejection by the Palestinian people. To discuss these developments in the struggle for a Free Palestine, I am joined by Palestinian socialist, Reem. 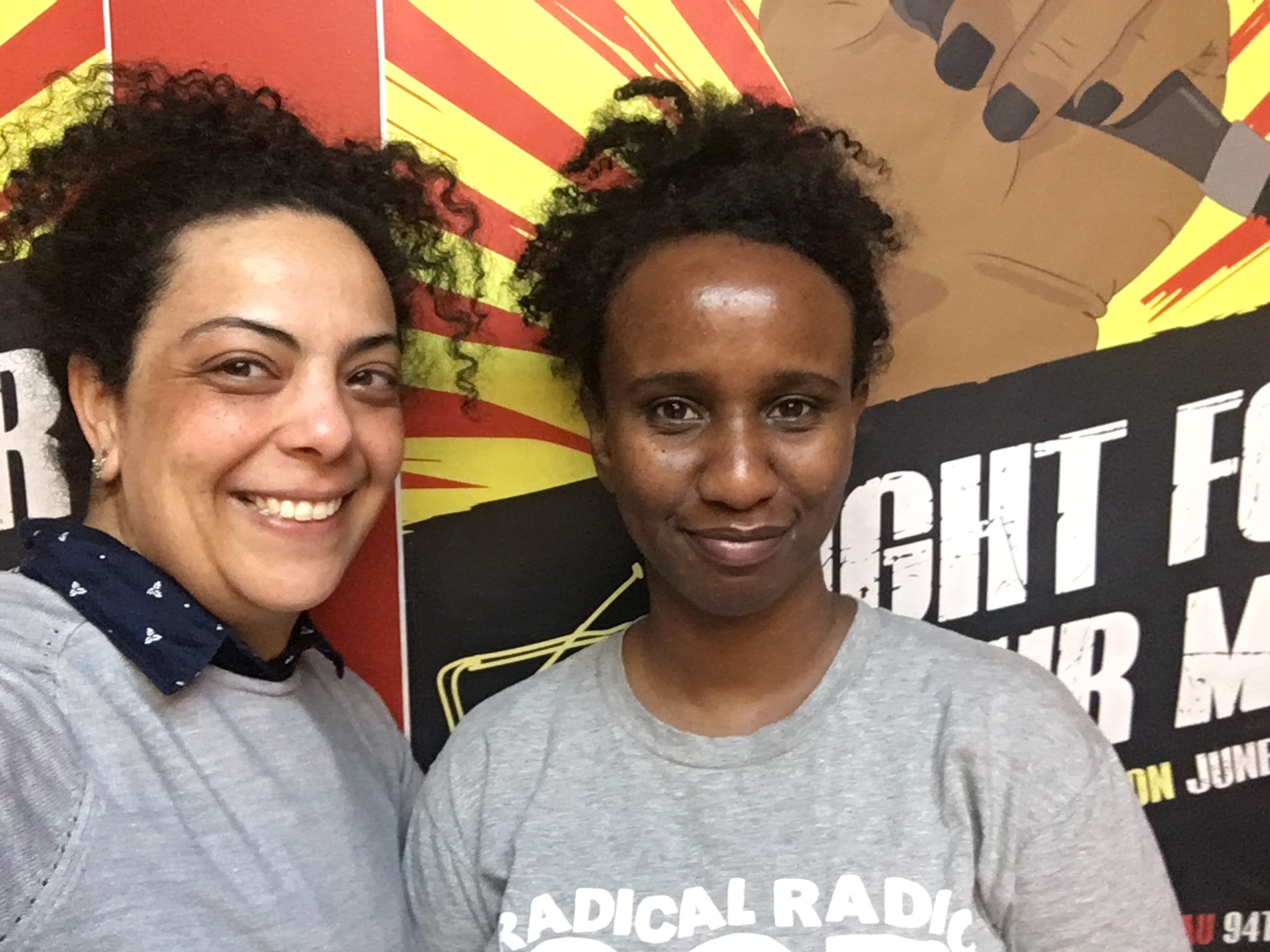 The Women's Movement in Turkey

The women’s movement in Russia