This week we're bringing you highlights from public meetings demonstrating the wealth of grassroots activism taking place across the continent.

First we have UWU secretary Tim Kennedy speaking at the Living Incomes For Everyone campaign launch, which aims to fight against the austerity measures and poverty-level welfare arrangements being proposed currently by the federal government.

Then we listen in to some highlights from a public meeting of the NTEU Fightback campaign and hear how grassroots union members plan to transform their union over the coming months. 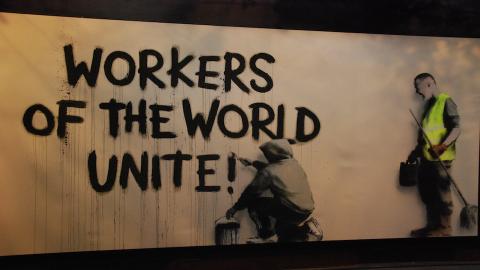