Tuesday 28 April is International Workers Memorial Day. Last year outside Victoria Trades Hall I found myself quite overcome by the sadness and individual horror of the death of our working comrades who never returned home from work some fateful day. This year with Covid-19 severely restricting large gatherings of people the memorial went online. These memorials were held all over the country and across the world but the theme is the same – we remember the death and fight like hell for the living. Today we return to the Victorian Trades Hall memorial in the wake of the horrific death of four police officers during a traffic stop on a freeway last week. First up the Union choir followed by Victorian Trades Hall Secretary, Luke Hilikari’s opening remarks 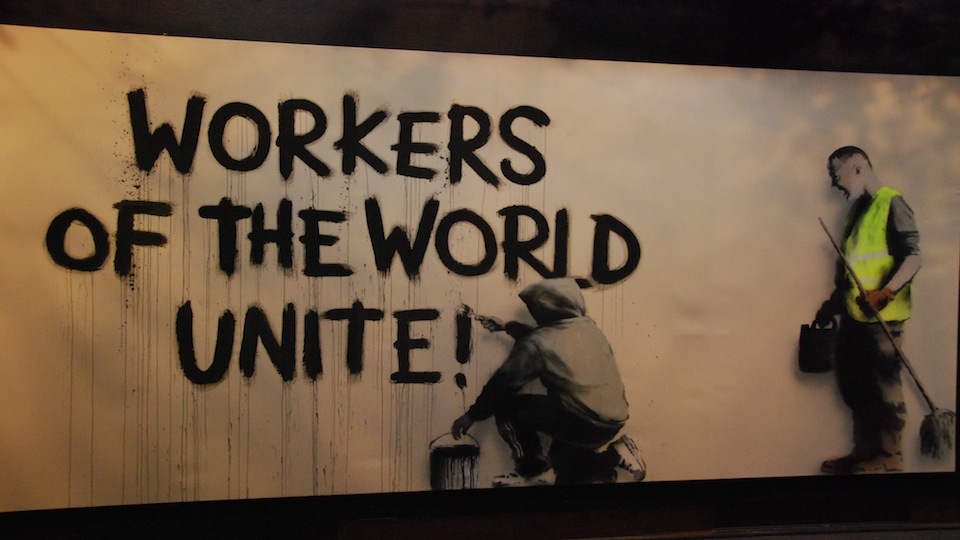 Our Power On The Streets