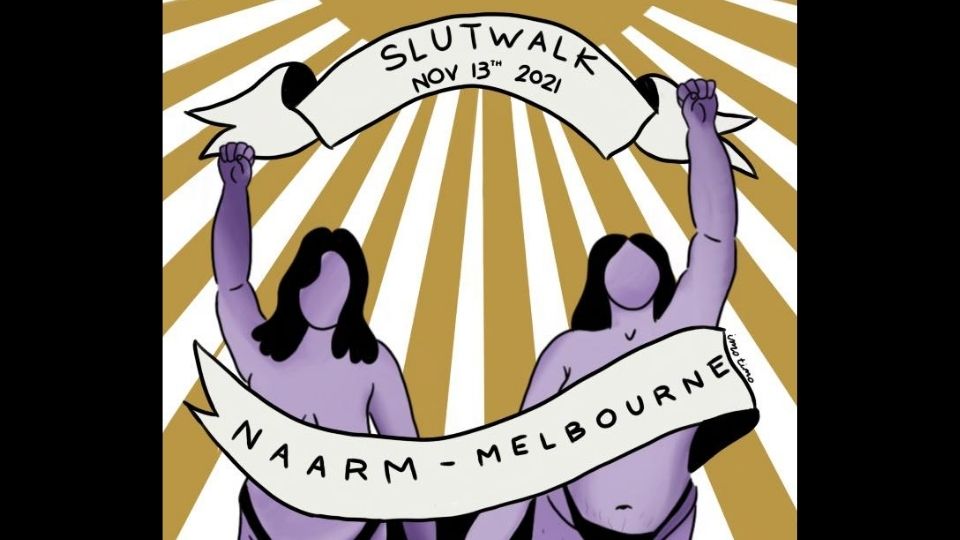 ‘We stand together, strong, and reject a society that believes perpetrators over survivors.
A system that attempts to penalise people who stand against the patriarchy.
We reject a toxic culture that determines our worth based on the colour of our skin, our gender identity, and sexuality.
It’s a controversial name, but not a controversial message!’

In 2011 a Canadian police officer told a group of university law students that they could reduce their risk of sexual assault by “avoiding dressing like ‘sluts’”. In response to this statement the first SlutWalk was held in Toronto, Canada that year, quickly spreading across the world with a clear message - end rape culture, victim-blaming and slut-shaming. This action sparked a worldwide movement which saw SlutWalk Melbourne host its first rally in 2011.