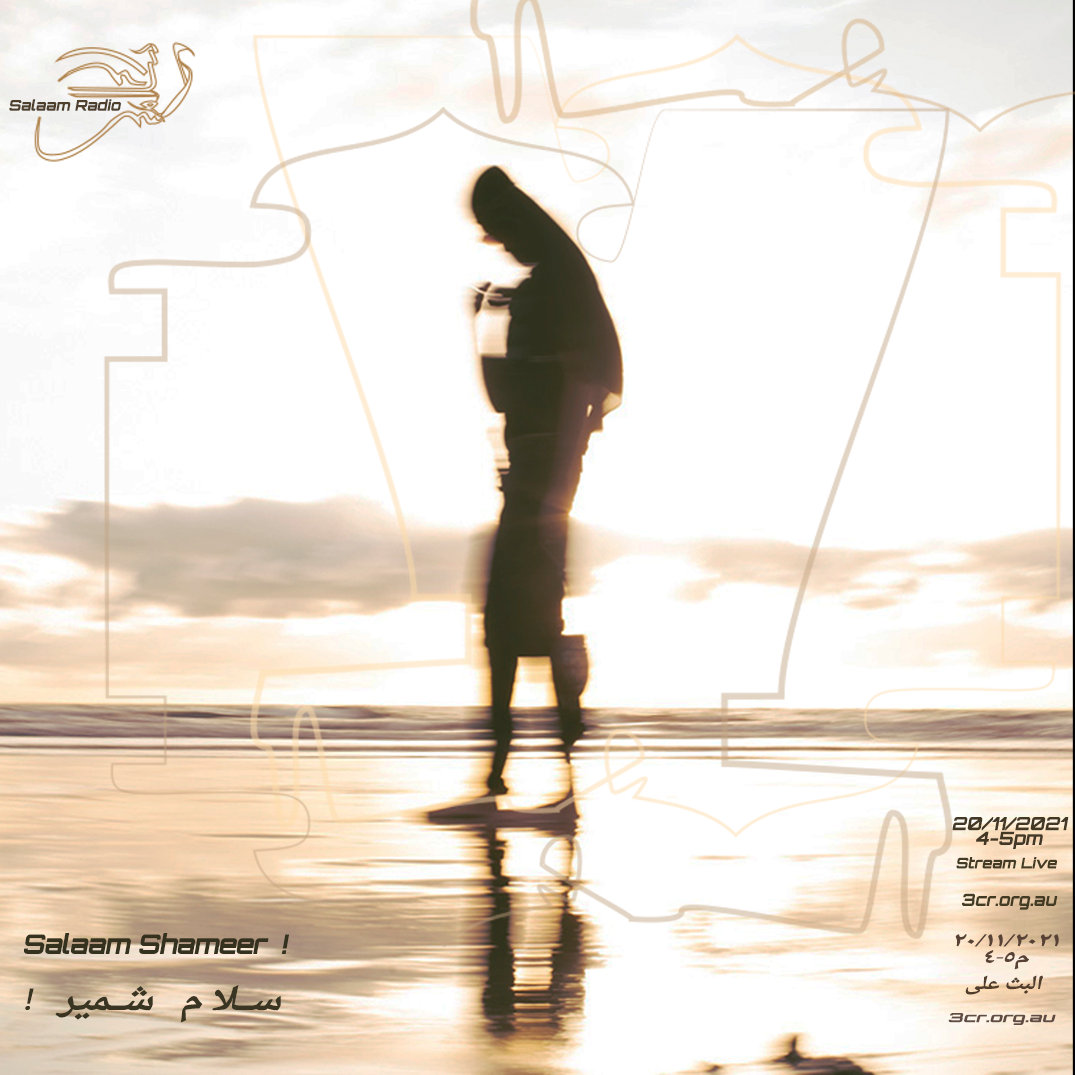 On this show, Salaam feautures Waha EP by @shameerwahed. ‘Waha’ is a 5-track EP that sparks imagination and takes you on a journey to a futuristic desert, through intriguing sonic landscapes. As an example one of the tracks on the album called ‘Altraiq’, depict a culminating relentless storm of zurna, darbukka, and drums.

Marroushti had the pleasure of interviewing Shameer via instagram chat. They talk about Shameers' inspiration, the EP, and the idea behind Waha.

Tell me about yourself. What got you into music?

Well, since I was a child, I have had a keen musical interest thanks to my older brother, he definitely made me interested in music in a more intense way. Then, over the years I discovered electronic music and started to make my own mixes.

Were you born in the Canary Island?

I was born and raised in the Canary Islands, specifically in Tenerife. I have Arab ancestry since my grandfather was Moroccan. The Canary Islands are certainly my home, it's weird to explain, but it's a feeling. The islands are in Spain but at the same time not, we are descended from the Bereberes, and we are next to Africa, we have always had external influences that have made the island's culture rich. I have grown up in a humble family, in a working-class neighbourhood, but I have always been in direct contact with nature and that is inspiring for me.

What kind of music did you grow up listening to?

I grew up listening to a lot of different music. I grew up in the 90s and I was first interested in rock and metal at 12 or 13 years old—I listened to grunge bands, a little hip-hop too. One day I discovered Nine Inch Nails and that changed me, I started to become more interested in electronic music and especially in the way it was made.

At the end of the 90s and early 2000s, British DJs often visited the tourist areas of Tenerife to play in the clubs. That made the island begin to hear sounds like hardcore techno or UK garage. All the people of my generation grew up listening to those sounds in clubs and raves—this, in an indirect way, made me delve deeper into the sounds coming from UK.

What music inspires you?

There is a lot of good music that is inspiring me right now. I really like what Kaval does with his drums, and I like Ploy, Guedra Guedra, Toumba, and DJ Plead. From Spain, I recommend Ikram Bouloum who is very cool.

Tell us about your new EP! The genre of your music is hard to classify but I feel it's more on the experimental side of things? When I listen to it, it feels like I am at a play (theatre), there's a bit of anticipation, eeriness, and playfulness to it. How do you describe your music?

Wow, I love to see how you perceive it—it is difficult for me to describe my own music. This project was born out of a search for my identity and my roots. It has been amazing to delve into the project and learn more about this side of me. I feel like I have discovered so much about myself thanks to the process of creating this EP. When I begin to be interested in knowing my family history, and the cultural and sound legacy of the Arab countries, I begin to experiment with those sounds.

Experimental club music was the starting point, and this resulted in the search to bring classical Arabic melodies and instrumentations to the tracks of contemporary dance—mixing them with the incisive and tribal rhythms of grime or hard drum, and with a special focus on the bass frequencies common in UK electronic music. As a result of combination, Waha was born—This EP is my starting point from which I can continue advancing and discovering new things.

What does Waha mean?

Oasis. I see the concept of Waha as a journey through a futuristic desert soundscape, that ultimately leads to the discovery of an Oasis—a metaphor for the journey to my roots. 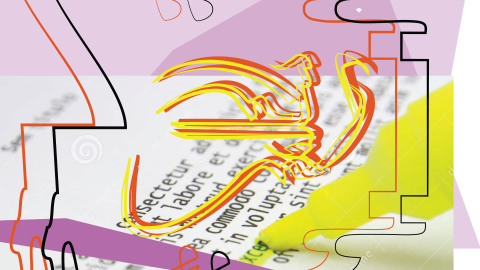 Sunday 4:00pm to 5:00pm
Influenced by the Arab spring, globalisation, and social media, Arabic music is now as diverse as ever. Salaam aims to introduce you to the surge of new, modern and reinterpreted sounds of Arabic music ranging from trap, rap, RnB, pop and electronic music.