Dying With Their Rights On 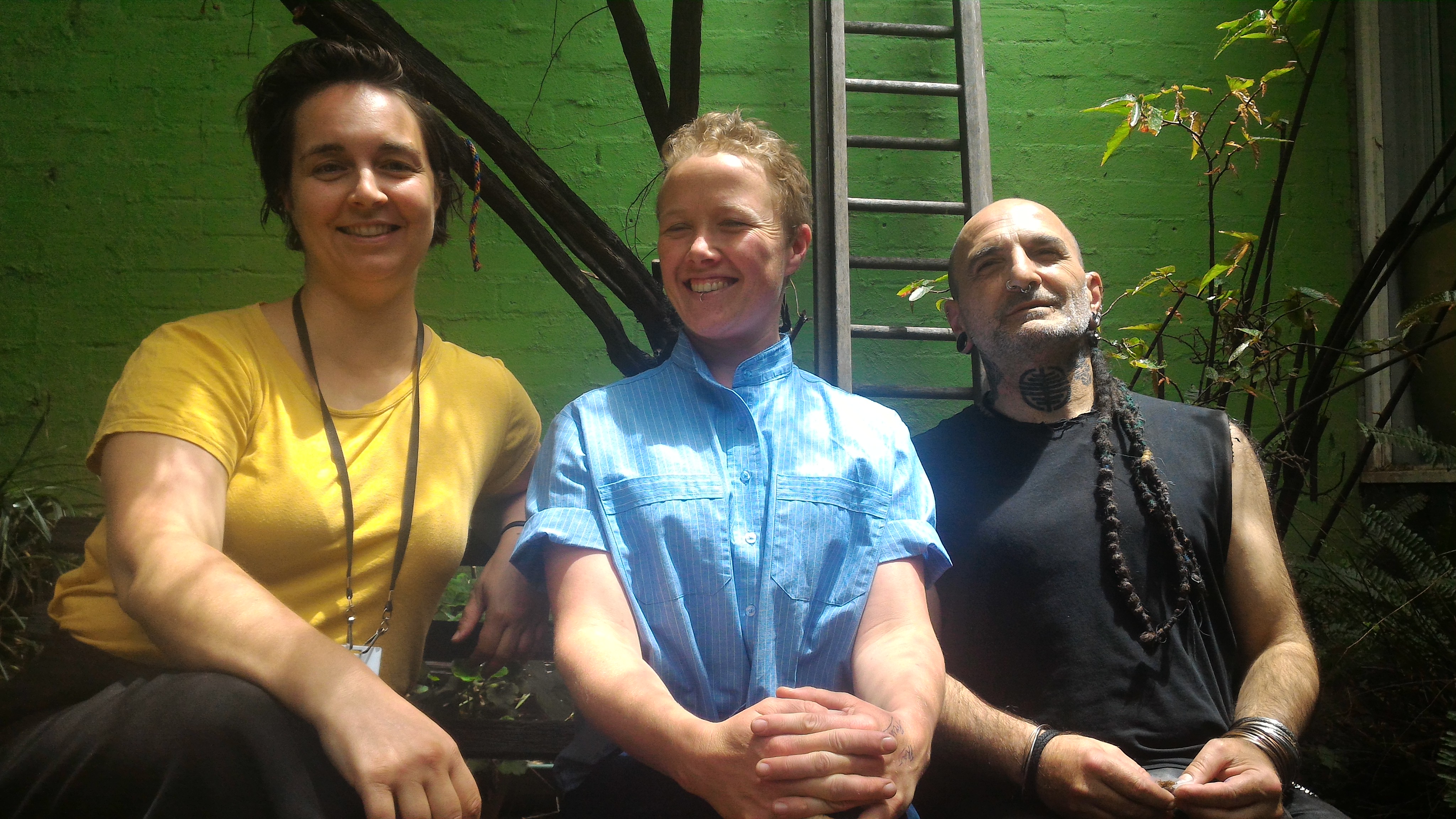 Spike and Kelly are this week joined in the studio by great guests Samantha Sowerwine, Principal Lawyer with 'Justice Connect Homeless Law', and Bridget Kelly, currently heading up an 18-month co-design project based at 'Cohealth Central City', alongside Spike and those experiencing primary homelessness in the City of Melbourne. This episode is primarily geared towards a group discussion of a controversial paper released this week from 'The Centre for Independent Studies', titled 'Dying With Their Rights On', whose author believes the current ABS definition of homelessness is too broad and that the primary homeless should have public guardians to make decisions for them. We also learn about some of the great work undertaken by Justice Connect when it comes to assisting peers with fines and other legal matters. 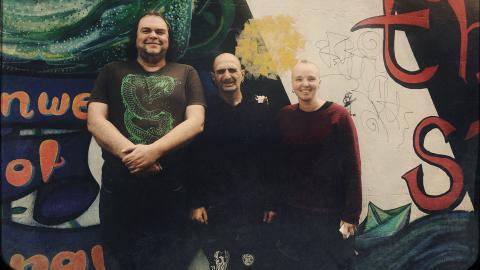 Thursday 12:00pm to 1:00pm
Radio for and by current and former rooming house residents and homeless persons, featuring interviews, community events and issues. Roominations has a focus on housing and health rights, as well as music, arts and stories from our unsung community. Roominations is supported by Unison Community Housing. unison.org.au