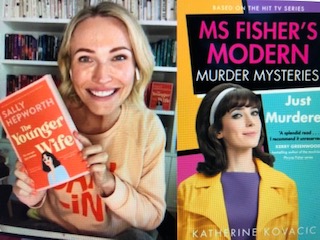 A step-mother, younger than the groom’s daughters, creates uncertainty in the family with secrets and lies being revealed. Sally Hepworth has written another page-turner in ‘The Younger Wife’ which starts with the wedding and a murder.

Katherine Kovacic adapts the Ms Fisher’s Modern Murder Mysteries television series for the page fleshing out the character of Peregrine Fisher as the young 60’s sleuth solves a double murder in ‘Just Murdered’. 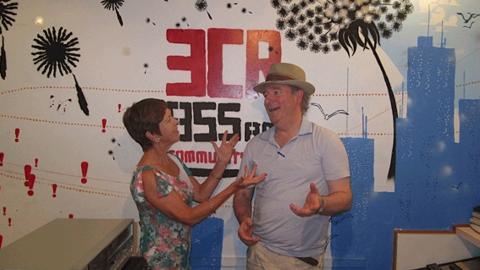 Thursday 11:30am to 12:00pm
Australian and international authors talk about their books and how they got published or how they self-published. Listeners, writers and readers will also hear about what's going on in our local writing community.