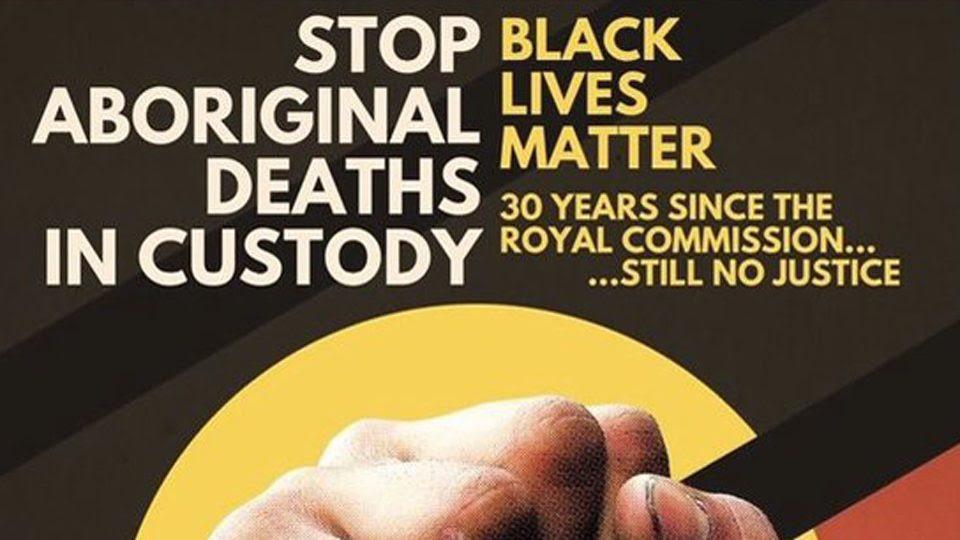 It’s 30 years since the Royal Commission released its final report into Aboriginal Deaths in Custody. Since then, the deaths have continued, and there’s still no justice. Legendary broadcaster Robbie Thorpe will host a live broadcast TODAY from the National Day of Action – Stop Aboriginal Deaths in Custody – Black Lives Matter rally from 1-2pm. We encourage listeners to attend on the steps of Parliament House, Melbourne, but if you can’t, tune in for live coverage. Listen live.