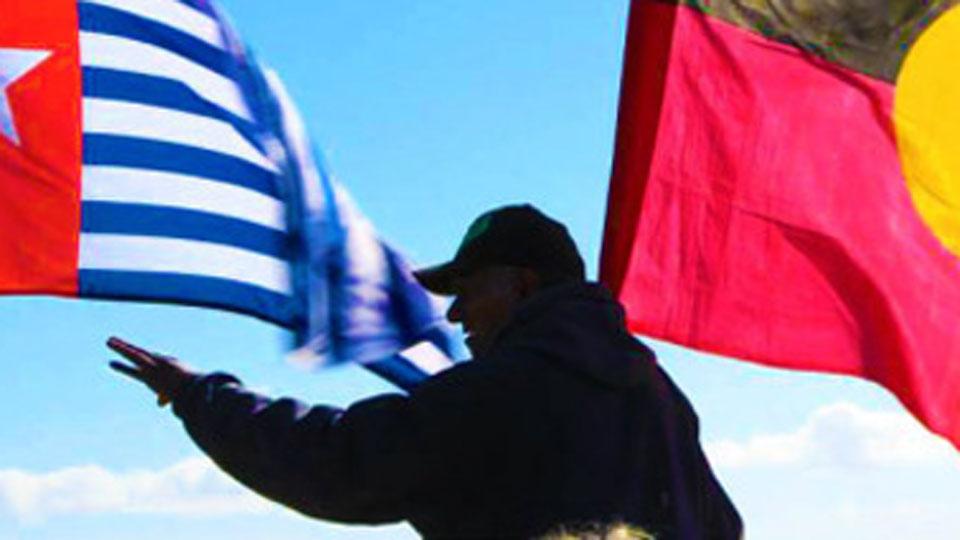 The Freedom Flotilla to West Papua was an unprecedented event of creative resistance to the Indonesian occupation of West Papua. Highlighting the abuses of human rights and land rights carried out under the occupations of their lands on an international stage. The Freedom Flotilla sucessfully completed their sacred mission on Friday 13 September 2013.

Throughout the voyage, 3CR broadcast daily updates, direct via satellite from The Freedom Flotilla's flagship boat, ‘The Pog’. These updates are now available as 'Pog'casts here so download them now and be part of the growing movement for justice in West Papua.