Alcoholics Anonymous - David on 20MAY2021 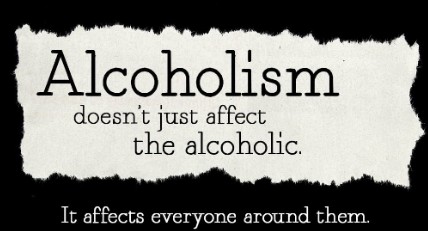 David grew up in a home where both his parents drank but not too badly. He felt different from other kids at school and quickly drifted to the other kids who were not that interested in school work. David realised the effects of alcohol when he was around 14 years old and that it could make him feel like he was an important part of his peer group. He used marijuana and alcohol intensely over the next 4 years and by 18 yo. he was experiencing psychotic episodes that eventually led to a suicide attempt.

David swapped over to using amphetamines for about 9 years during which time he married, used speed with his partner and engaged in family violence. When his partner stopped using drugs, David turned back to alcohol and after 10 years drinking sought help to get into rehab where he was introduced to Alcoholics Anonymous. After 4 months he started drinking again and 3 years later he returned to AA, this time he was serious about his recovery. David found the “peace and ease” he had originally got from alcohol was now available without drinking, with the help of his AA friends.

Show your support by donating to 3CR’s annual radiothon https://www.3cr.org.au/donate 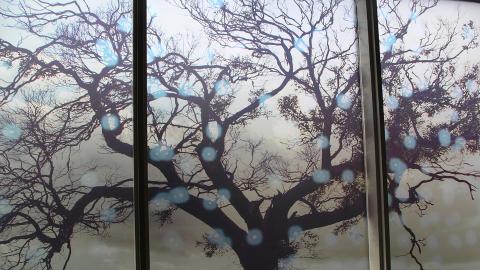 Food Addicts in Recovery Anonymous - Jessica and Steve on 22JUL2021