James already had a drug addiction under control through NA before he drifted into playing the pokies with a friend. An initial win was all it took to get him to start chasing another big win.  James worked for weeks on remote construction sites but found that it didn’t matter how much he had saved it all went on the pokies once he returned home. He really just wanted enough to buy a ute and visit his family interstate but ended up losing enough to but himself a small plane. A friend from NA convinced him to go to Gamblers Anonymous and James was finally able to stop gambling. He has been stopped for nearly 6 months.

Christine started gambling with her partner as a social outing but they both lost much more than they could afford on the pokies. Suffering from a mental illness exacerbated her situation but she was able to stop gambling for over three years before returning to play the pokies. Christine contacted the Gamblers Anonymous hotline and has been going to GA for over 10 years but has had many breaks. This time she hasn’t gambled for 13 days and finds the support from her friends in GA to be invaluable..

If you’re having trouble with gambling, or has a friend or family member that does, then maybe Gamblers Anonymous could help – phone (03) 9696 6108 or visit their website gaaustralia.org.au for information and to see a list of local meetings. 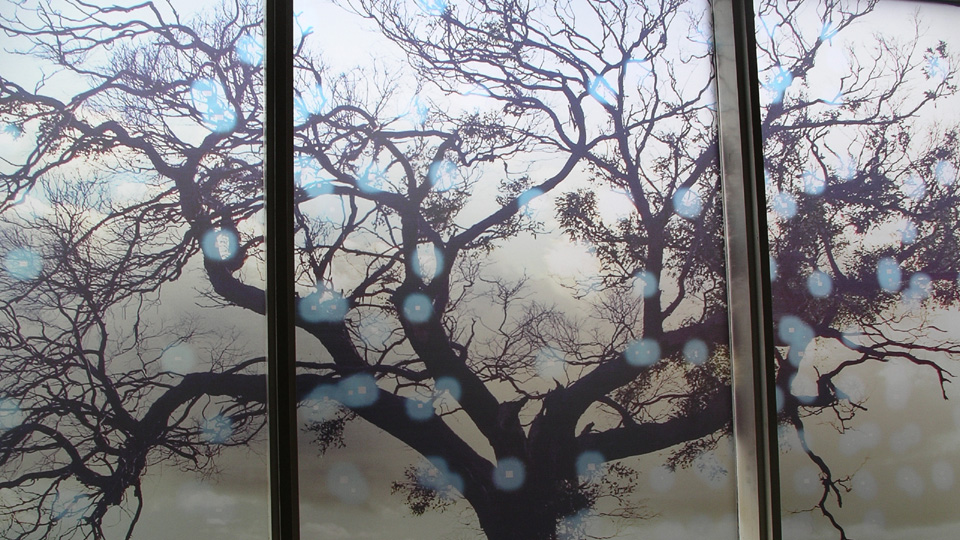