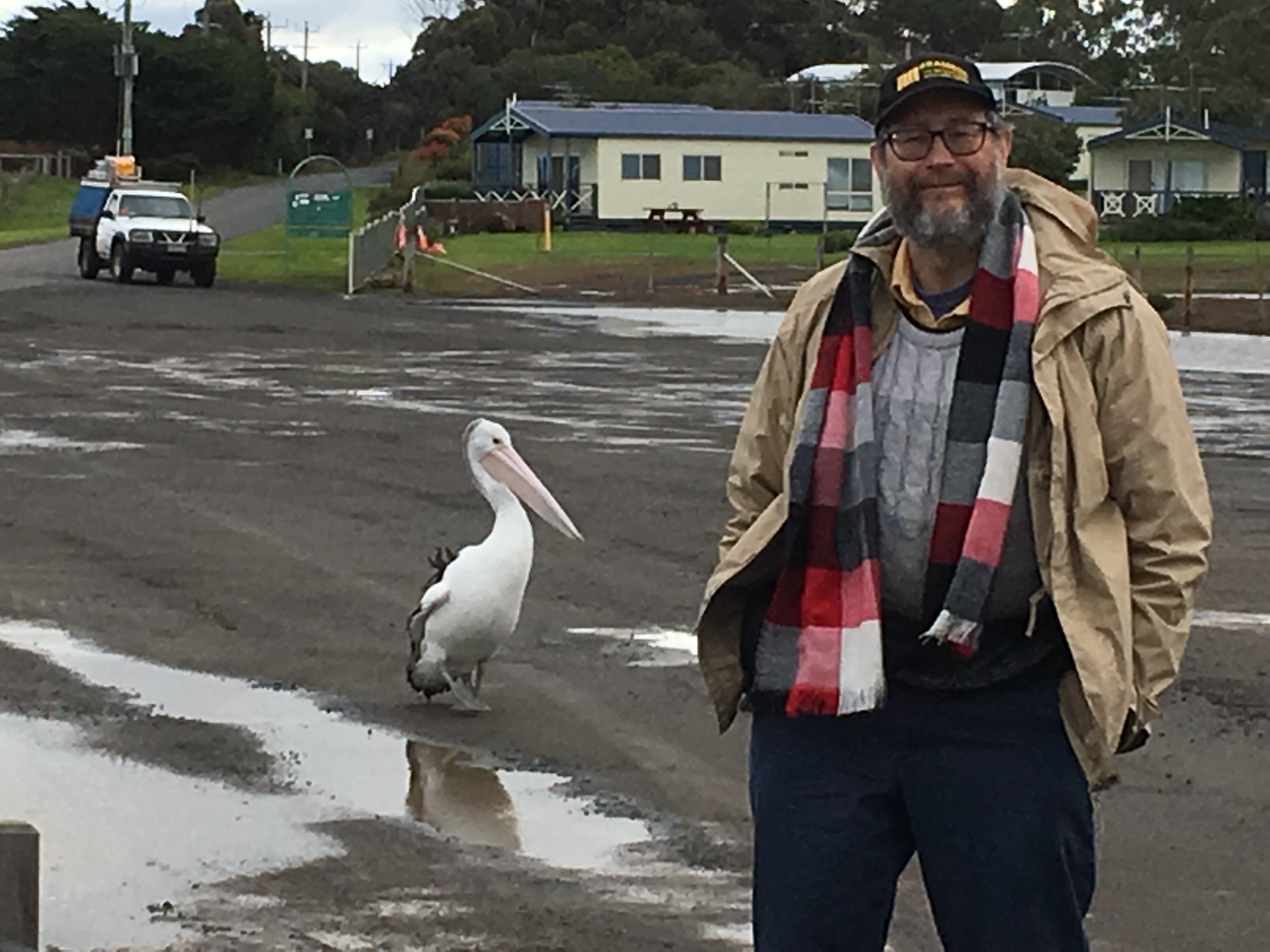 Warren Burt is a composer, performer, instrument builder, writer, video artist, radio producer and a bunch of other things. He started composing at 18, and hasn't stopped since. He started off in New York State, then moved to California, the subsequently lived in Europe and North America.

Since 1975 he's mostly been based in Australia and has taught in a number of different Australian institutions. He's written around 600-700 pieces using a number of methods, processes and ideas. He began working in radio back in the 1970s and for several years, worked at 3CR.

This is REAL A Journey in the Imagination

More Scraps from the Lab Floor 1996 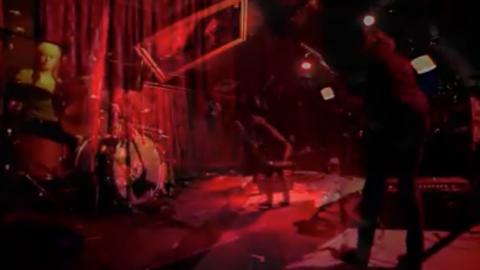