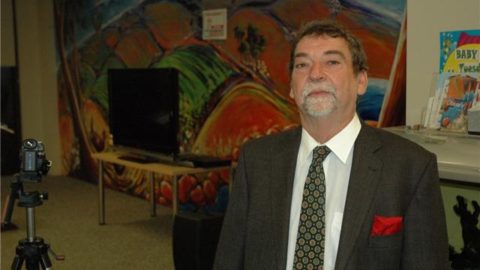 Nick and Ash kinda start talking about news, but Nick also rants a bit too much about drug stuff, veering frequently off track.

Dr. John Jiggens joins the show to blow some sense into things.

Dr John Jiggens is a writer and journalist who has published several books including The Incredible Exploding Man, Marijuana Australiana, The Sydney Connection and, with Jack Herer, the Australian version of The Emperor Wears No Clothes. Along with Matt Mawson, Anne Jones and Damien Ledwich, he edited The Best of The Cane Toad Times.

As a journalist, he has contributed feature articles to The Sydney Morning Herald, The Age, Rolling Stone, Penthouse, Simply Living and many other magazines. He edited The Cane Toad Times,The Westender and Brisbane Theatre Magazine.