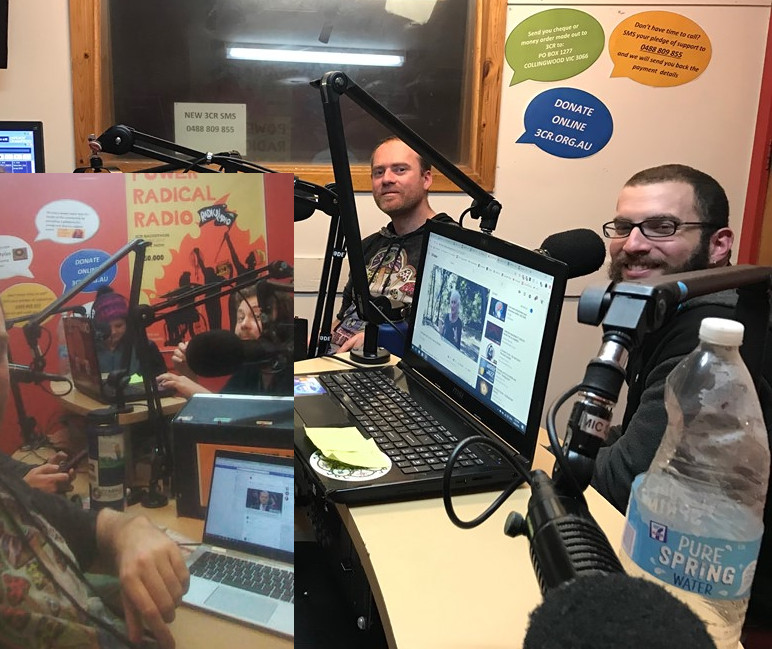 Nick and Ash discuss the week in news and are then joined by special guests David Nickles and Jessie Ray.

David Nickles is an underground researcher and moderator for The DMT-Nexus community. He has worked on numerous harm reduction projects including KosmiCare, TLConscious, The Bunk Police, The Open Hyperspace Traveler and others. David has offered cultural critiques and commentary on psychedelics and radical politics as well as novel phytochemical data for psychedelic preparations at venues ranging from scientific conferences to music festivals around the world. David is also a glassblower, operating under the moniker of Oneiros Glass, and can be found in his glass studio during most of his waking hours.

Why you should always scrutinise your substances (Happymag.tv) (Jessie speaks with Happymag.tv)

Jessie Ray Murray is a former DanceWize NSW coordinator and advocate for sensible reforms to our drug laws. Jessie works tirelessly to support the building of resilient and strong communities that can take care of themselves and overcome many of the problems within themselves. Jess is also an artist and performer.