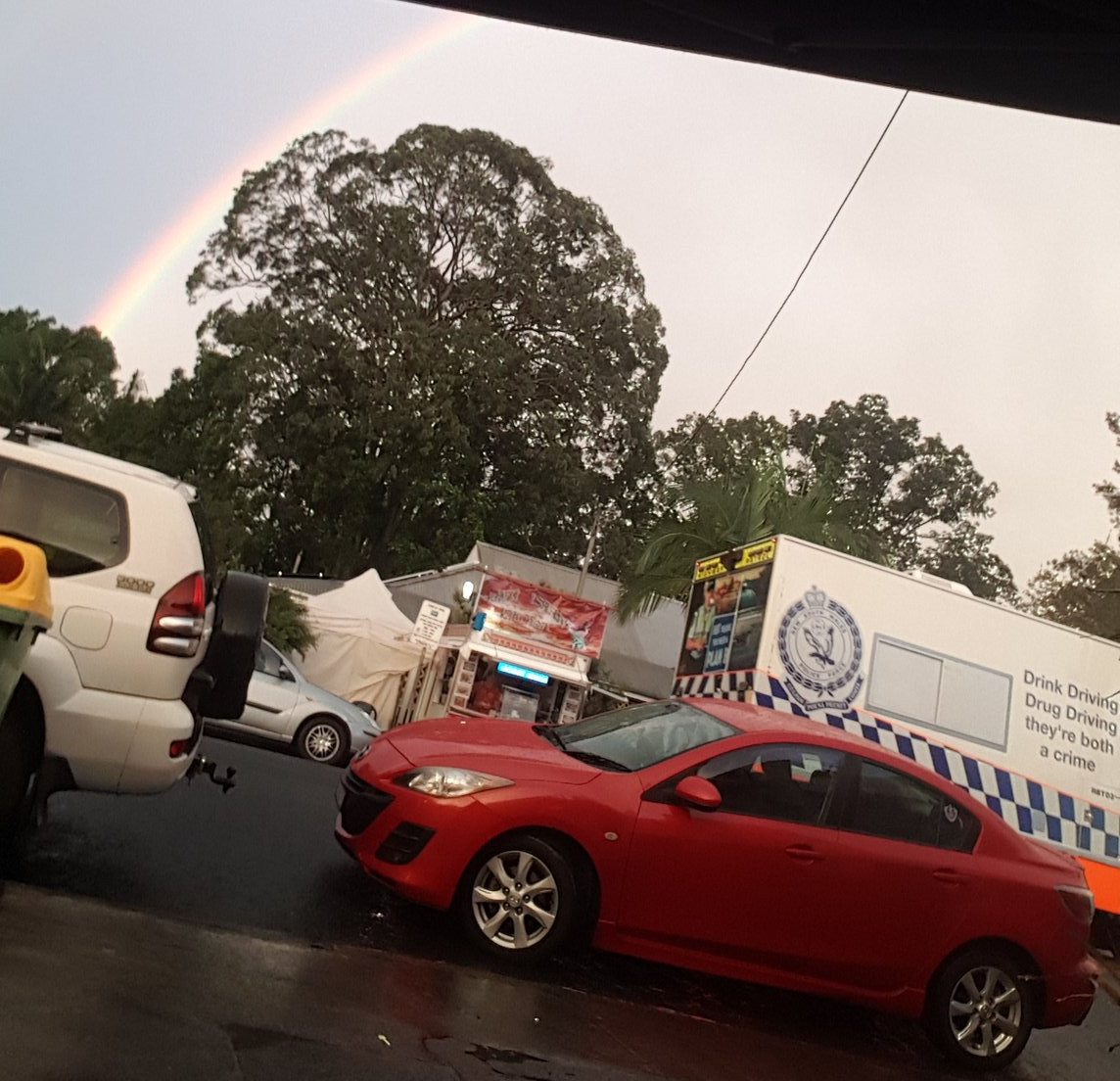 Panel Discussion: Roadside saliva drug testing is an increasingly commonplace strategy used by police to apparently address road safety issues. However, there is very little research concerning the effectiveness is a zero tolerance policy of traces of cannabis in saliva and reducing harm on the roads. After many years of rigorous research, an agreed limit of allowable alcohol and safe driving was agreed upon. Why can’t the same be done for cannabis? What’s happening in Australia, and around the world?

NSW’s controversial Roadside Drug Testing scheme has come under increased scrutiny. The RDT program was first rolled out in Victoria in the early 2000’s, with tests for cannabis and methamphetamine, and a promise of increased road safety. The scheme continues to be promoted as a road-safety initiative similar to breath-testing for alcohol. Each year it costs tens of millions of dollars and leads to thousands of lost licenses. All of this would seem justifiable if each driver removed posed an increased risk on the roads. The problem is that the Securetec Drugswipe devices used by police across Australia do not distinguish between impairment and detection. And research shows that being able to detect whether or not someone uses cannabis has nothing to do with whether or not someone is currently impaired by cannabis.

3CR’s Enpsychedelia explores issues at the intersection between drugs and society. Nick Wallis from Enpsychedelia will be hosting a panel exploring this issue of incomplete science leading to expensive policy, sold on a shaky road-safety rationale.