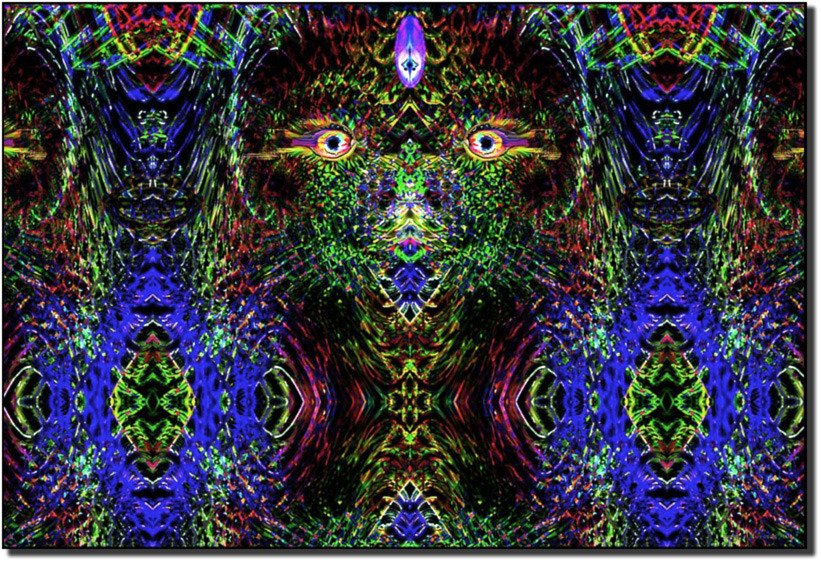 Nick and Ash catch up on the past few weeks in news.

Psychedelic artist Roger Essig joins the program to talk about the Cyberdelic Incubator event in Brunswick on the evening this episode was aired.

The theme of the Melbourne node is 'The History and Future of Cyberdelics.'

The term “Cyberdelics” emerged from the visionary psychonauts and leading minds of the ’60s. With the launch of the personal computer revolution, Timothy Leary famously said: “The PC is the LSD of the ‘90s” followed by one of the most remembered memes of the 60’s “the medium is the message” which fully embraced McLuhan’s concept of the Global Village as the natural evolution of the new media technology.

Roger talks to us about his DMT-inspired trek through the realms of multimedia, to recreate and bring forth an experience that left Roger perplexed. Through his work with a variety of mediums, especially virtual reality more recently, Roger seeks to share an understanding of these hidden psychedelic worlds with others, to see if they see what he's seen and to help use these experiences to bring positive change to people's lives.