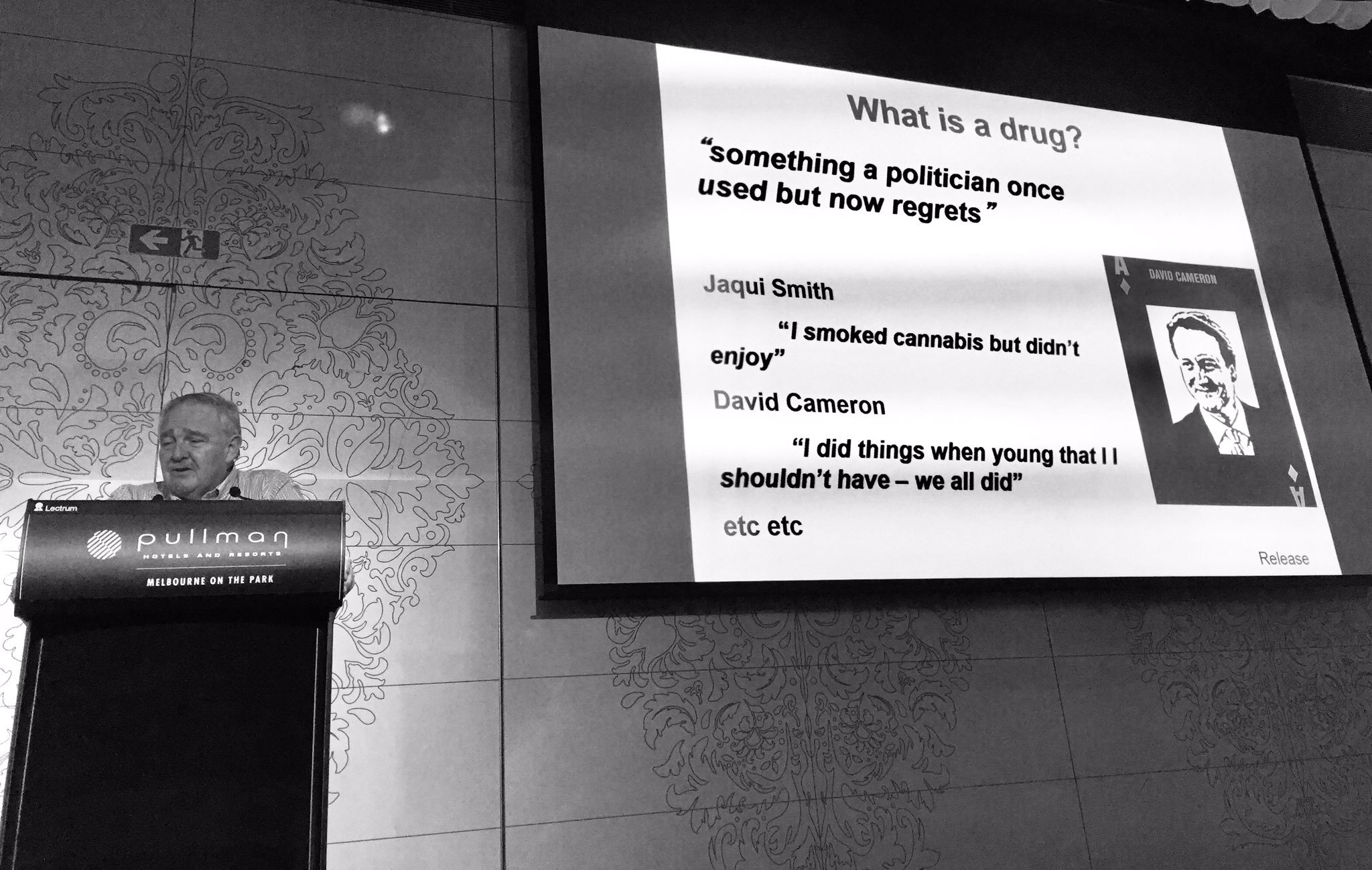 Nick and Ash discuss the week in drug news, policy and events.

Professor David Nutt has been in Australia for the VAADA (Victorian Alcohol And other Drugs Association) Conference 2019 and also helped launch Mind Medicine Australia. Professor Nutt is the founder Chair of DrugScience.org.uk (formerly the Independent Scientific Committee on Drugs – ISCD) and has held many leadership positions in both the UK and European academic scientific and clinical organisations including the European Brain Council, the British Neuroscience Association, the British Association of Psychopharmacology, the European College of Neuropsychopharmacology and the UK Advisory Council on the Misuse of Drugs. He is a Fellow of the Royal Colleges of Physicians, of Psychiatrists and the Academy of Medical Sciences. He is also the UK Director of the European Certificate and Masters in Affective Disorders courses and a member of the International Centre for Science in Drug Policy. 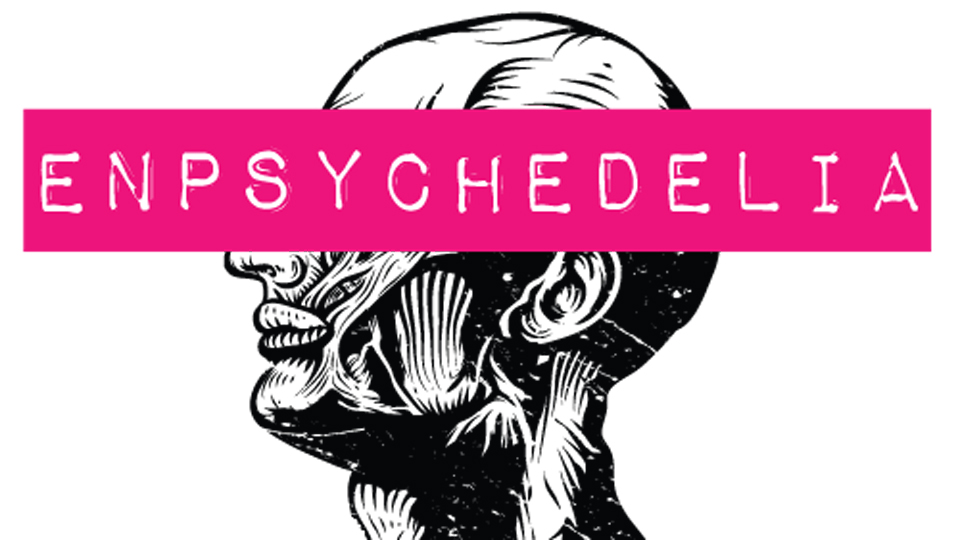 The peer and community response to drug issues, from Melbourne to Vancouver

Covidpolicing.org.au Part 2, Kitty and Future of Festivals and Know Your Stuff NZ