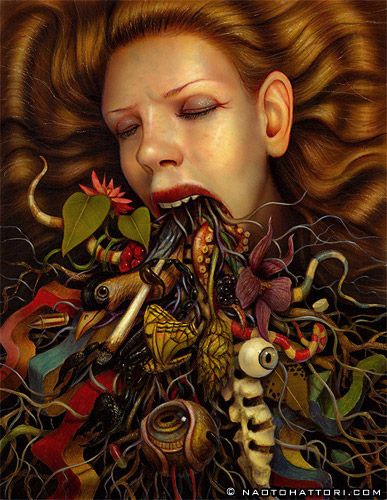 Nick and Ash kinda talk about creeks and the environment around inner northern Melbourne and surrounds for a bit. They eventually reach some drug news, most of which they'll get back to you about later.

Dr. Dean Wright from the Australian Psychedelic Society joins the program to update us on the latest in psychedelic science, including the research where an Octopus was given MDMA.

David Nickles chats with Ash and Nick about the current state of play as psychedelic regulation looms forward. The players involved, the potential motivations, the patterns we've seen previously... It's a bigger discussion than one podcast can do justice, but an important issue for our community to discuss.