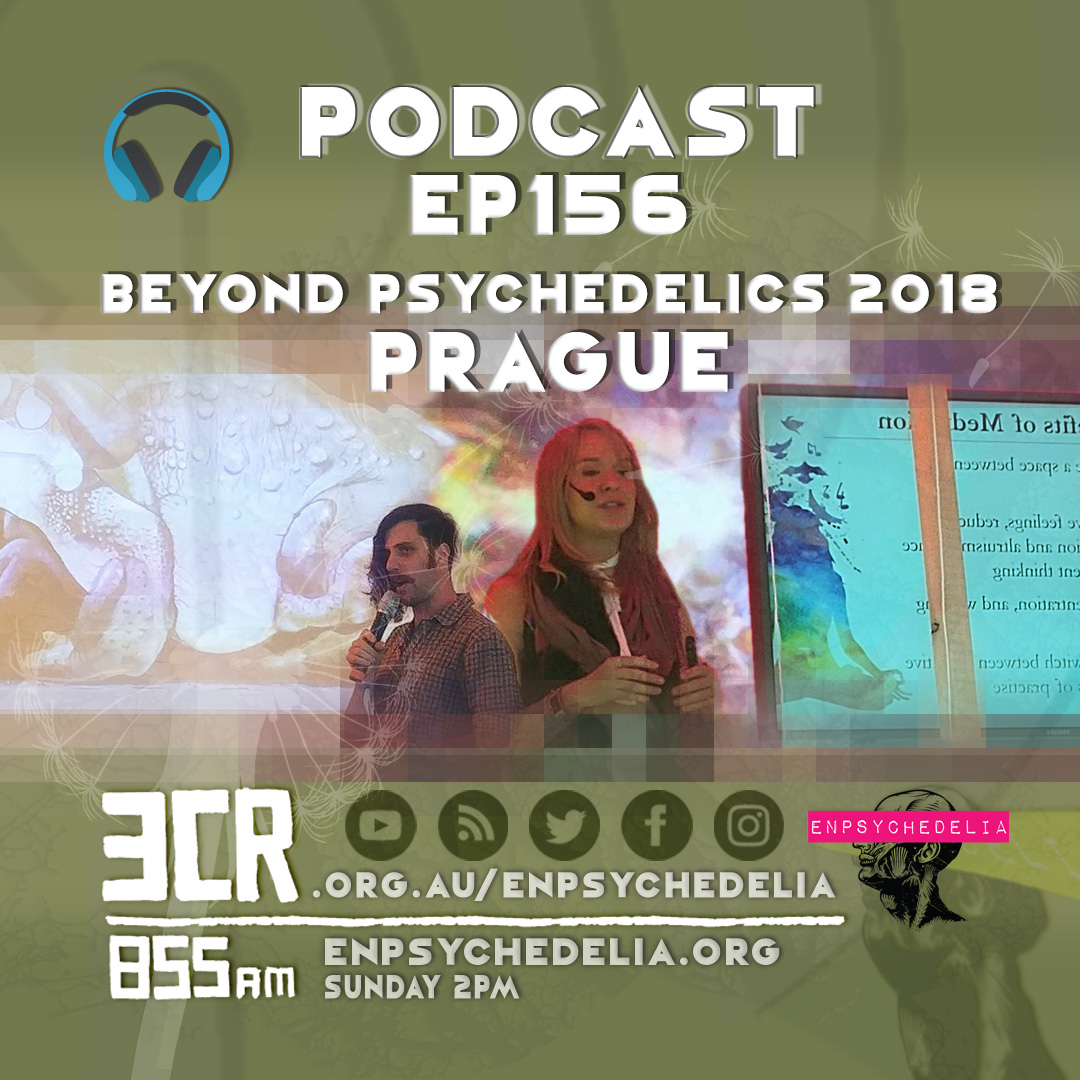 Ash and Nick touch on the week in drug news, before Ash delves deeper into the tales he's brought back for us from his trip to the Beyond Psychedelics conference in Prague. 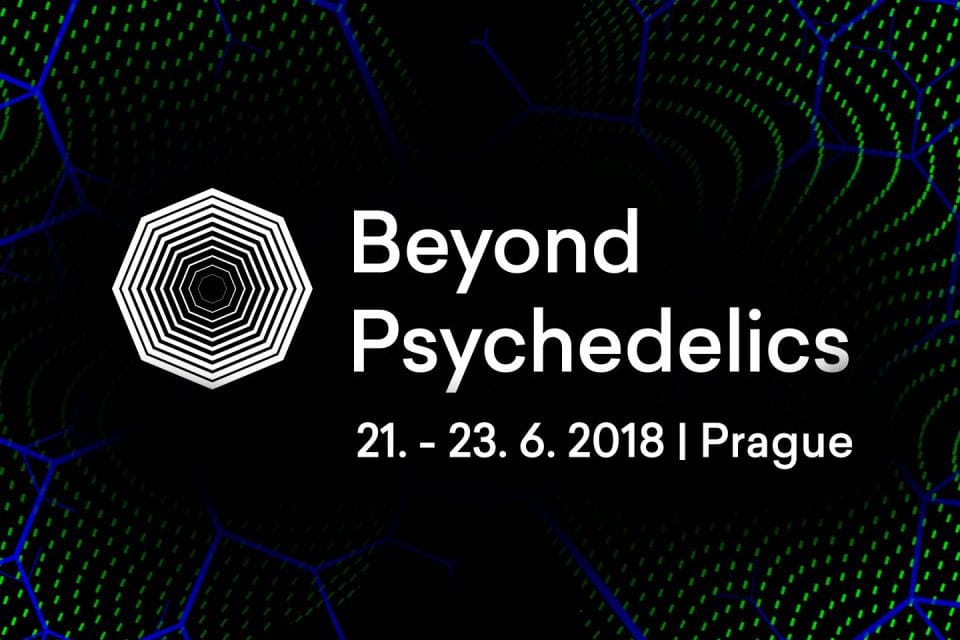