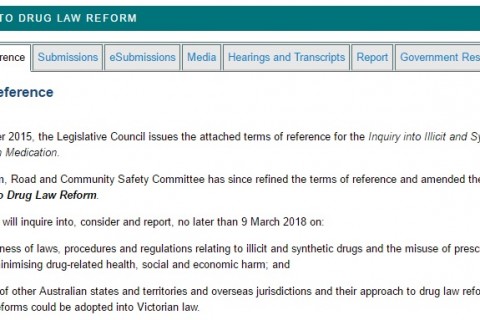 Nick and Ash discuss the past couple of weeks in news, especially focusing on recent incidents such as the mutliple reported hospitalisations following Electric Parade at Sidney Myer Music Bowl, reported to be related to GHB, GBL or 1-4B. 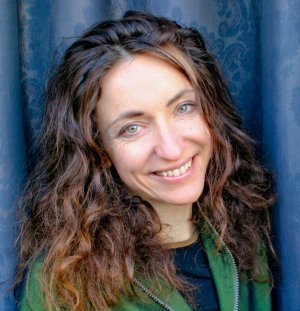 Meriana Dinkova is a licensed marriage and family therapist from California who also works with people on navigating altered spaces. Meriana chats with Nick about common problems people run into and the tendency for 'virusware' to infect our thought patterns and lead us astray.

We’ve been talking about this inquiry since November 2015, when the Australian Sex Party’s Fiona Patten MP pushed for a broad ranging inquiry into the state’s drug laws.

Inquiries like this are conducted to give you, the citizen, a chance to comment on legislative issues. It is also a chance for academics and professional organisations to provide their expertise to often complex issues, with the goal of creating better policy outcomes in the future.

Making a submission doesn’t have to be hard or complex. If you’re reading this and don’t know what you could add, remember that every voice counts, even if you only have something minor to add. Many people make one page submissions to inquiry focusing only on their personal knowledge. These submissions are an important part of the overall process as they add a level of common realism to the discussion, which is often lacking, especially when the right-wing tabloid media (grumble, grumble, Herald Sun, Channel 7 News) try to define and direct the discussion and propose their own legislative outcomes.

Visit the Enpsychedelia website for an outline on a few issues that we have been covering since the show began on 3CR in 2015. MAKE YOUR VOICE COUNT! 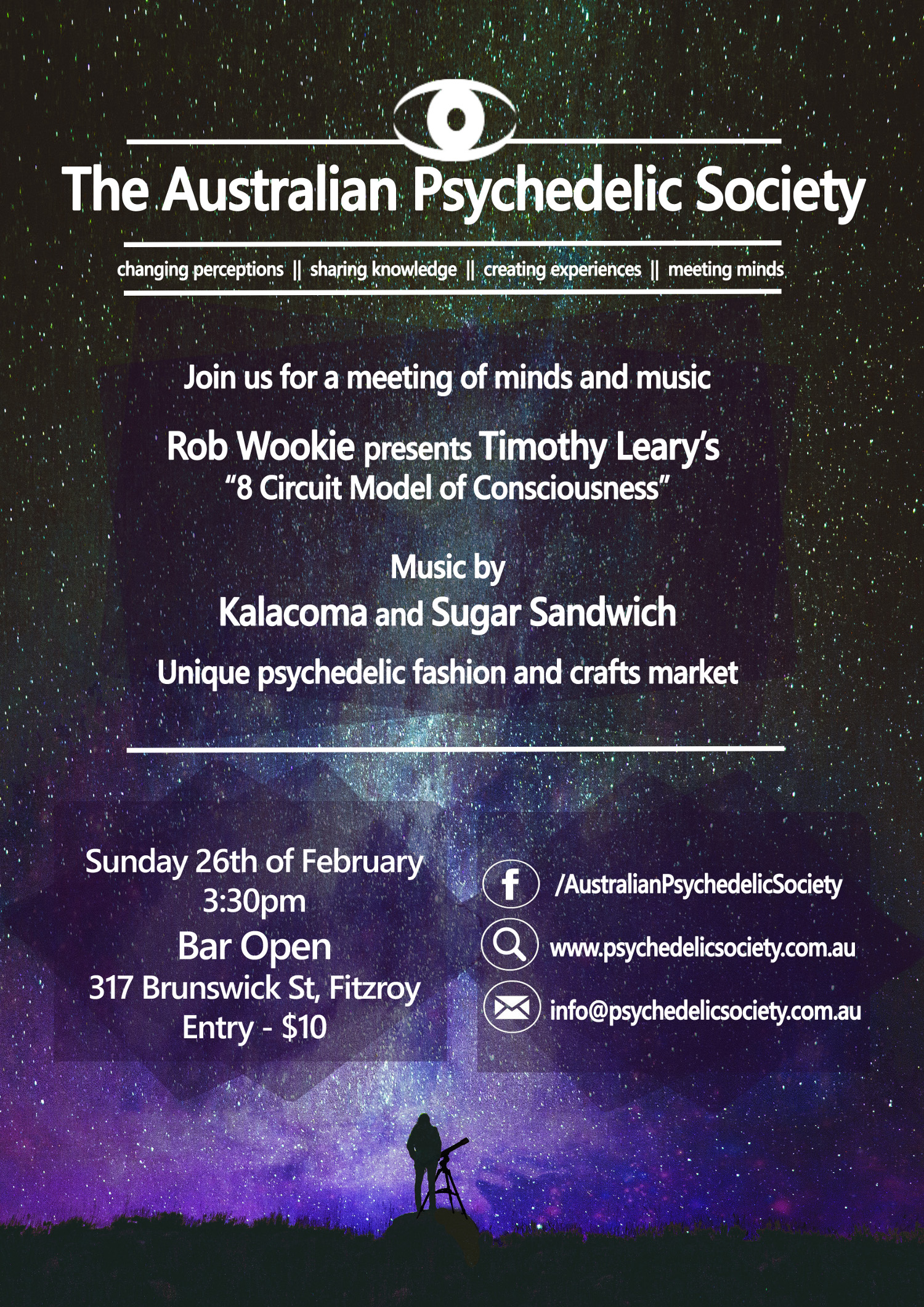 Kalacoma are a five piece trip-hop/electronica band writing music which draws on their love of vintage tone and the avant-garde. By fusing electronic and acoustic elements, they layer intricate rhythms and filmic soundscapes with soaring melodic vocals, weaving diverse influences into something hard to pin down but seamless in its execution.

Temple Step Project’s intention is to bring the vibration of sacred ceremony to the dance floor via sacred bass music. Dubstep and Glitch Hop meets Middle Eastern and Shamanic, Spiritual Music. Stomping beats and whomping bass meet acoustic instrumental melodies, chants and overtones. Progressive synthesizers merge seamlessly with flutes, violins and oud. The Temple Step Project brings a unique blend of future tech music with an uplifting and healing vibration, a sense of the sacred and a depth like nothing before it.