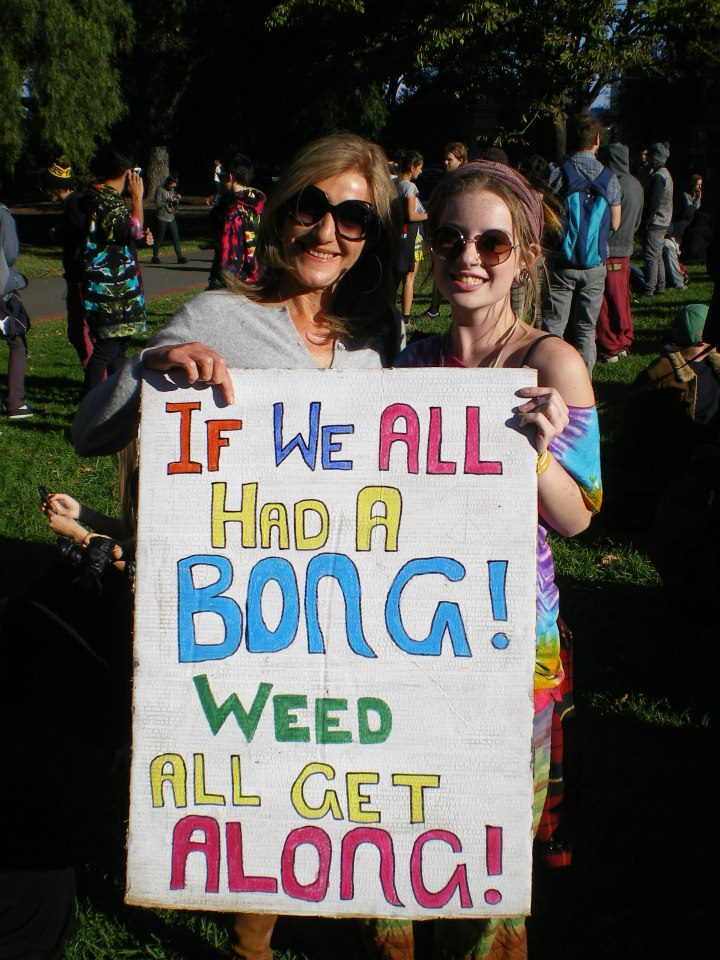 After covering the week in drug news, Enpsychedelia focuses on medical cannabis.

Tony Bower is the man behind Mullaways Medical Cannabis, an Australian company that makes cannabis tinctures for medicinal purposes. The medicine he makes is still illegal, but the results mean that Tony will keep doing what he's doing for as long as he can.

Fiona Patten created the Australian Sex Party in 2009 to fight for Australians' civil liberties. She was elected to the Legislative Council of Victorian Parliament in late 2014 and has been working hard in many areas, including drug law reform. Fiona joins Enpsychedelia to talk about the recent moves by the Victorian Government to legalise medical cannabis.

Cassie Batten joins Enpsychedelia to tell us about her experience with medical cannabis, her three year old son Cooper and the law.