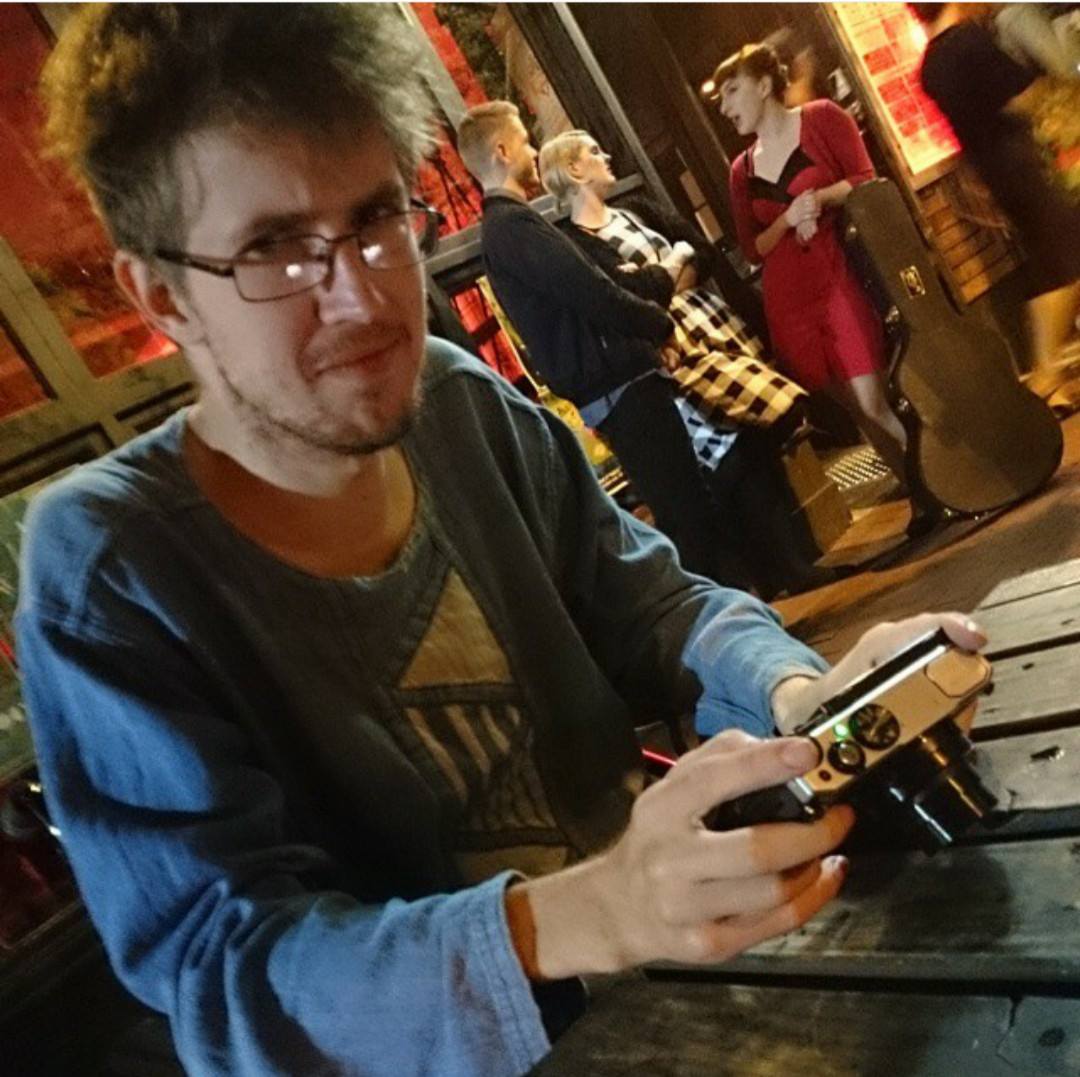 First, a dedication to my friend Max Luca-Reddaway, who passed away on the 23rd of July 2015. This is for him:

And at one point you'd hope that the physicist would step down from the pulpit and walk to your brokenhearted spouse there in the pew and tell him that all the photons that ever bounced off your face, all the particles whose paths were interrupted by your smile, by the touch of your hair, hundreds of trillions of particles, have raced off like children, their ways forever changed by you. And as your widow rocks in the arms of a loving family, may the physicist let her know that all the photons that bounced from you were gathered in the particle detectors that are her eyes, that those photons created within her constellations of electromagnetically charged neurons whose energy will go on forever.

And the physicist will remind the congregation of how much of all our energy is given off as heat. There may be a few fanning themselves with their programs as he says it. And he will tell them that the warmth that flowed through you in life is still here, still part of all that we are, even as we who mourn continue the heat of our own lives.

And you'll want the physicist to explain to those who loved you that they need not have faith; indeed, they should not have faith. Let them know that they can measure, that scientists have measured precisely the conservation of energy and found it accurate, verifiable and consistent across space and time. You can hope your family will examine the evidence and satisfy themselves that the science is sound and that they'll be comforted to know your energy's still around. According to the law of the conservation of energy, not a bit of you is gone; you're just less orderly. Amen.

Fiona Patten of the Australian Sex Party discusses Portugal's decriminalised drug policy, after a visit there back in 2012. This segment comes from episode 9 of the first season of Enpsychedelia which was a podcast in 2012.