Michael Hudson on the Ancient Near East 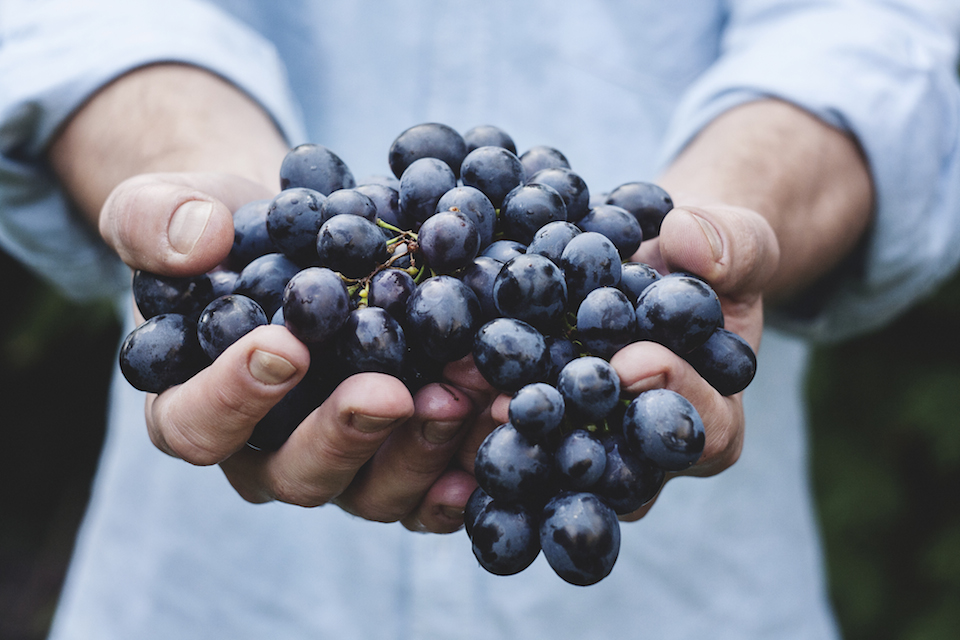 We discuss Hudson’s soon to be released book Labor in the Ancient World, on the manner in which incentives were provided to build public works. Also the battle between rulers, the evolving banking system and the resultant tensions to maintaining community cohesion.

Wednesday 6:00pm to 6:30pm
To reforming economics as an interpretation of reality, rather than a diversion play for monopolists.