Religion and the election of the Morrison government- Thanking God for Catholic Schools!

Religion and the election of the Morrison government- Thanking God for Catholic Schools! Religious people out in full force saying THEY are responsible for the elction of the Morrison Government. Using Christianity to build personal brands. A look at the U.S, and Bernie Sanders. Defending the SECULAR state. Debate around tax-payer funding of non-government schools. 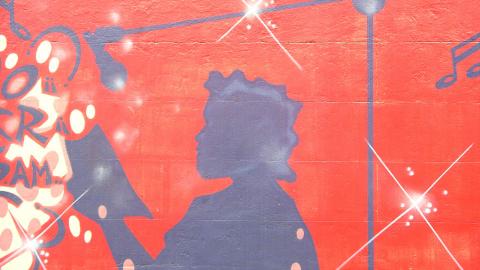 From Karmel to Gonski- the quest for equality in Australian Education