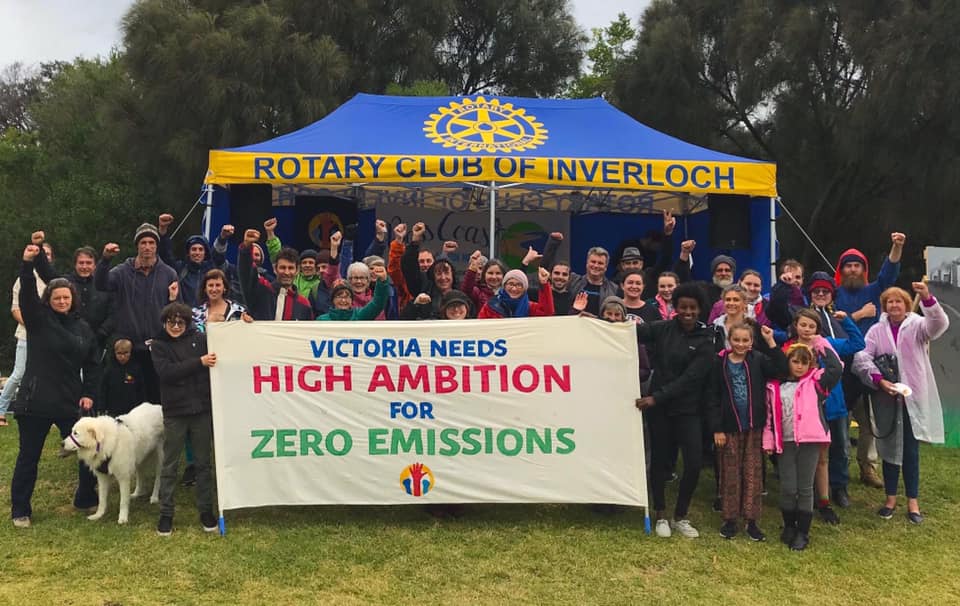 The Andrews government has announced Victoria’s climate strategy including Emissions Reduction Targets of 28-33 percent below 2005 levels by 2025 and 45-50 percent by 2030.

The long-awaited announcement comes after a four-year community campaign for science-based targets and a year-long delay due to the COVID-19 pandemic.

Leigh Ewbank from Friends of the Earth joins to unpack the decision, and what next for the climate justice movement.

Send an email to Scott Morrison asking him to match Vic's climate targets. 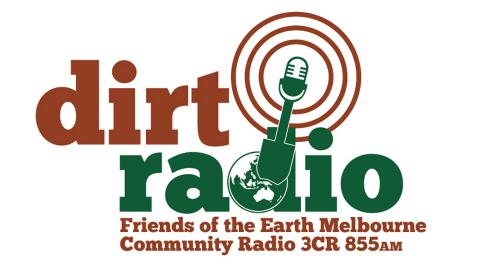 Tuesday 9:30am to 10:00am
Friends of the Earth campaigners and activists dig down into the dirt on important environmental and social justice issues.

What in the world is happening in Australia with climate policy?