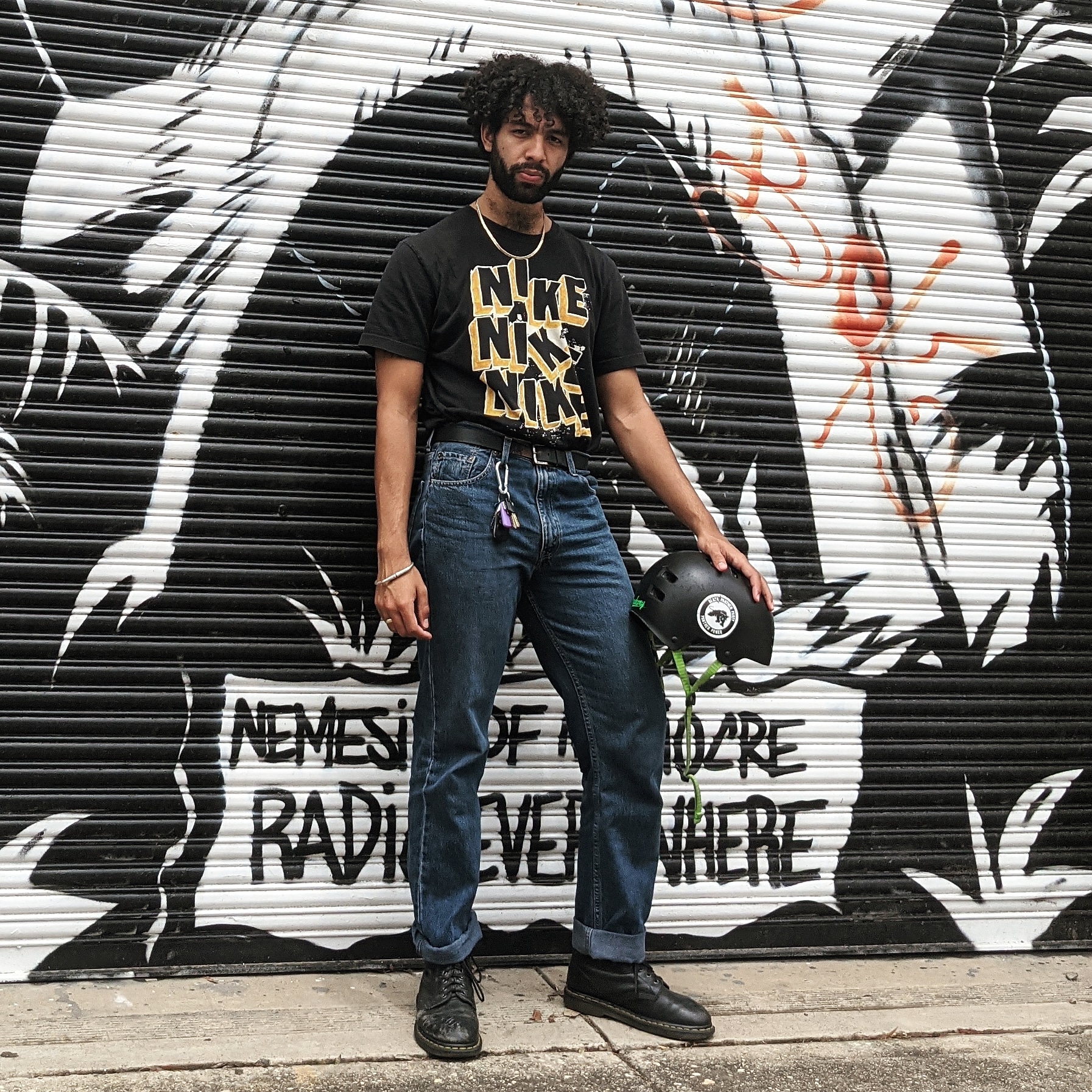 On January 6th, a mob of white nationalists and far-right members armed to the teeth stormed Capitol Hill. The centre of American democracy was under siege and the world watched its destruction in real-time. It sent shockwaves around the world—but not everyone was surprised.

For years now, Trump and white nationalists have been stoking the fire of hate and spreading misinformation online, and in 2021 that rage tipped over.

Jim Malo explains how, and why, this happened.

Jim Malo is a journalist with an interest in politics and social justice. He's written for Junkee, Domain, The Age and Crikey and used to host the Triple R show Vocal Minority. 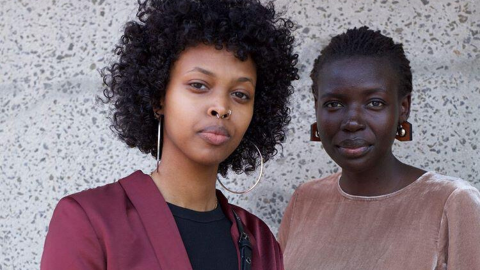 Monday 2:30pm to 3:00pm
A show that provides a platform for people interested in ideas about home, community, and belonging. Hosted by Bigoa Chuol and Ayan Shirwa. Regular contributors Serious Meerkat and Cookie.

resilience and tenacity: the playlist