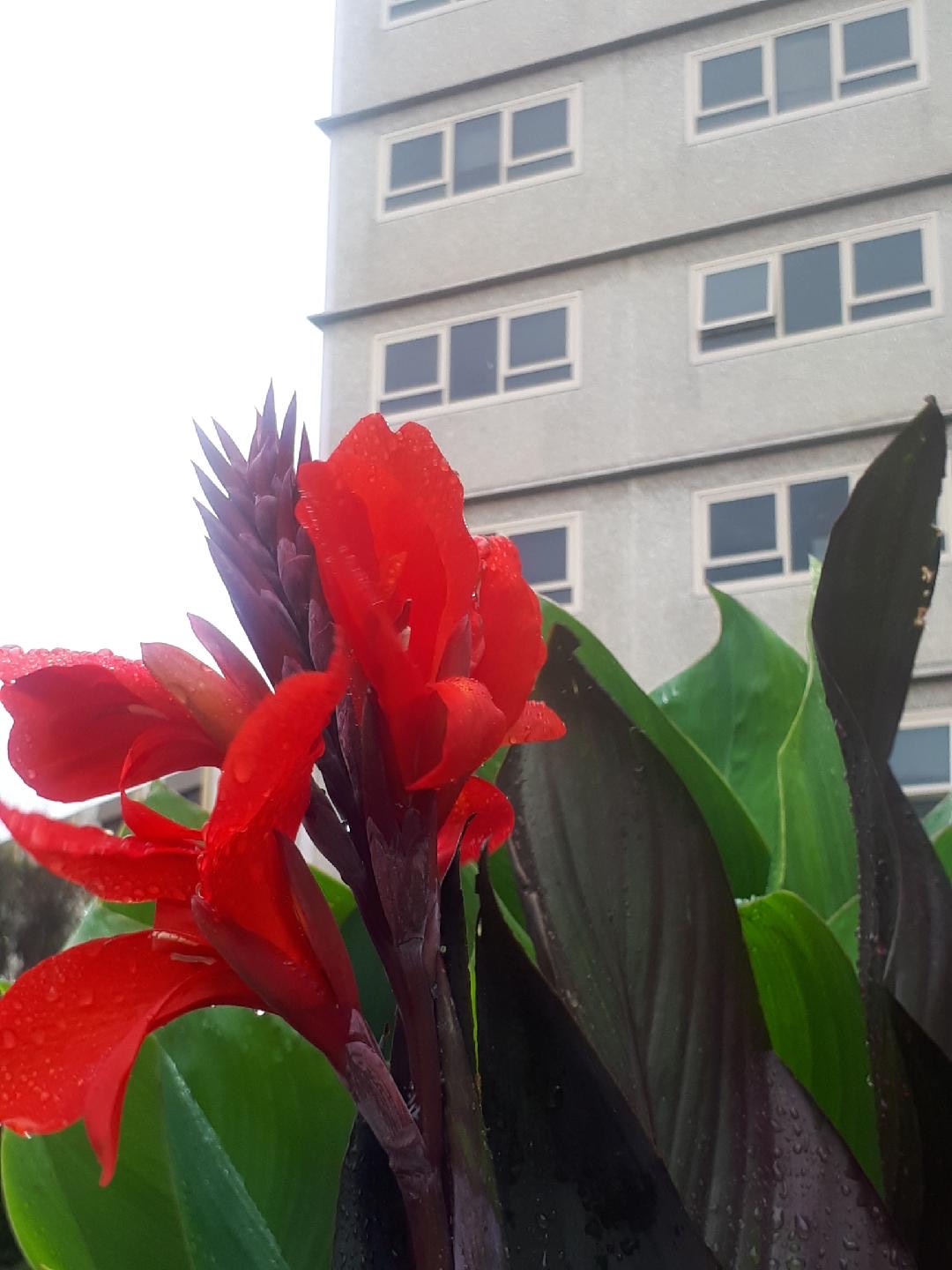 With Shane we include discussion on the upcoming elections - Labor promises of (surprise surprise) 30,000 "social" housing houses over 5 years (while analyses by Everybody's Home reporting a need for at least 20,000 per year!), and HAAG's upcoming general meeting to discuss housing issues in the lead-up to the federal election: 11am on 10 May, online or in person at 247-251 Flinders Lane - 9654 7389 to RSVP or for more info about the meeting (or to get involved with HAAG).

With Cathryn and Jack we also discuss the lack of proposed budget for public housing by the two major parties (their focus being privatised community housing, where the Greens explicitly raise the issue of PH), particularly as it is an important safety net for intersecting issues that have ramped up during the pandemic - poor mental health, family violence and deteriorating workplace rights, to name a few. We also discuss the Richmond housing estate being flagged for so-called redevelopment and pushback from Yarra Council, big developers profiting off the housing market for international students, and the rooming house developer/community housing organisation that is boasting their high rents keep poor people out of the area.

From Cathryn: if you are sleeping rough or experiencing homelessness - here is Cohealth's NEED TO KNOW go-to guide of resources available in Melbourne. 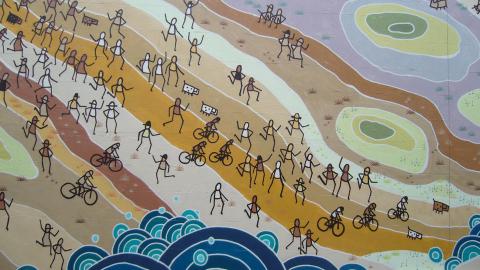