Throughout the Black Gold series we’ll take you from the 1970s right through to the present day with a look at how Aboriginal and Torres Strait Islander broadcasters at 3CR covered some incredible community events and significant political struggles. We’ll attend a land rights meeting in 1978, celebrate the life of broadcaster Lisa Bellear, and hear about the successes of the campaign to save Northlands Secondary College. We’ll also reflect back on the anti-Bicentenary actions in 1988 and get up-to-date with the ongoing struggle for sovereignty and treaty.

The Black Gold series was produced in the studios of 3CR Community Radio on Wurundjeri land in Fitzroy, Melbourne, by Kerri-Lee Harding, and assistant producer Corey Green. The series was financially supported by the Community Broadcasting Foundation. Contact Projects Coordinator Juliet Fox for more information.

Just a warning to all our listeners and viewers online – you will hear voices and see images of Aboriginal and Torres Strait Islander people who have passed.

The first people of this land continue to fight for land rights in occupied Australia on land that was never ceded. The struggle for recognition of sovereignty, for genocide to end, and for Treaty to be made remains the same as it did then. In this program we'll take you inside an Aboriginal Land Rights meeting held in Melbourne 1978. You'll hear voices of people who have since passed and of people who are still active in Aboriginal Affairs and the struggle today; including Jack Davis, Margaret Briggs, Marcia Langton, Mark Noble and Joyce Hall. This is a rare and valuable recording captured long before the digital age when information sharing was much more difficult. Listen now. 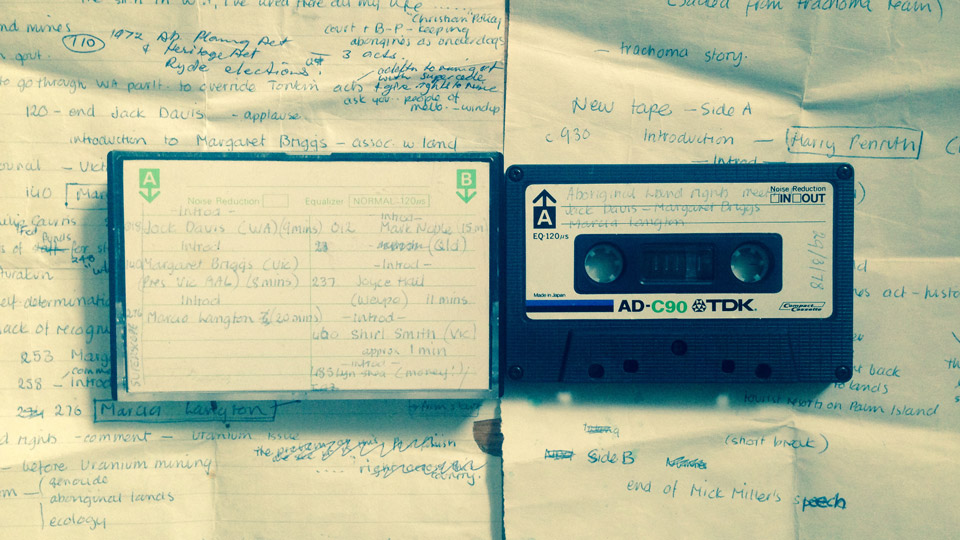 1988 was the anniversary of 200 years of British invasion and the Australian government decided it was a good time to get out the flags, snags, and whip up some patriotism. Far from celebrating, Aboriginal and Torres Strait Islanders made it their mission to show the world the true meaning of the anniversary: 200 years of brutal genocide, and a proud history of resistance. As always 3CR was in the thick of the action. John Harding, 3CR's Aboriginal project officer and proud Kuuku Ya'u and Meriam Mir man, took a crew up to Sydney to broadcast and represent Melbourne mob in the huge protests against the official celebrations and the first fleet re-enactment. Closer to home 3CR presenters were central in organising and broadcasting a First Fleet de-enactment at the Fitzroy pool. In 1988, like many years before and after, 3CR broadcast Indigenous voices from Melbourne's Invasion Day march. Listen now. 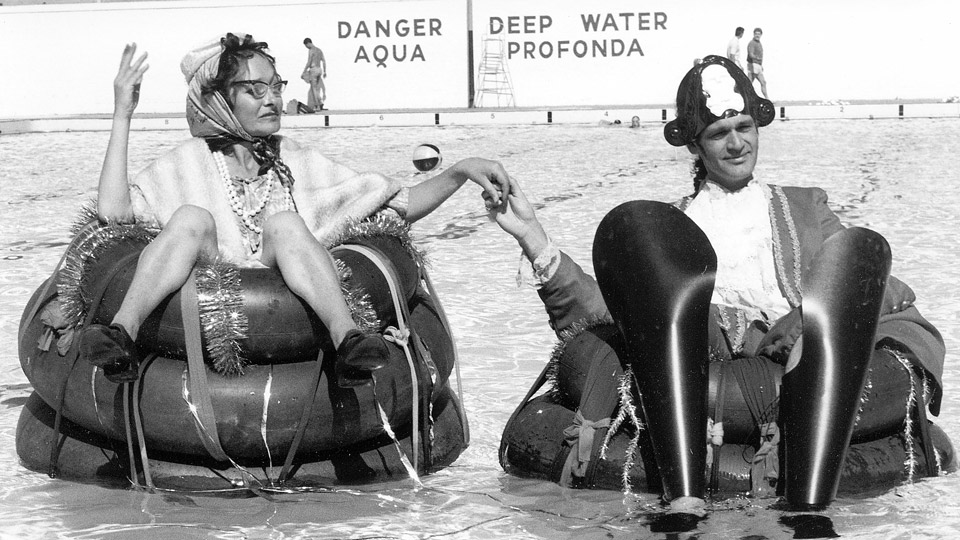 Episode 3 The Fight to Save Northland Secondary College

In late 1992 the newly-formed Kennett government shut down 55 public schools. But Northland Secondary College didn't accept this decision. For the next two and a half years staff, students and the community got together and ran the school independently of the government, while fighting the closure all the way to the Supreme Court. In this episode you'll hear the recollections of former Koori Educators Deidre Baksh and Lyn Thorpe and former student Alister Thorpe. You'll re-live the night of the great victory celebration, and hear archival audio of Gary Foley's analysis of the situation. Listen now. 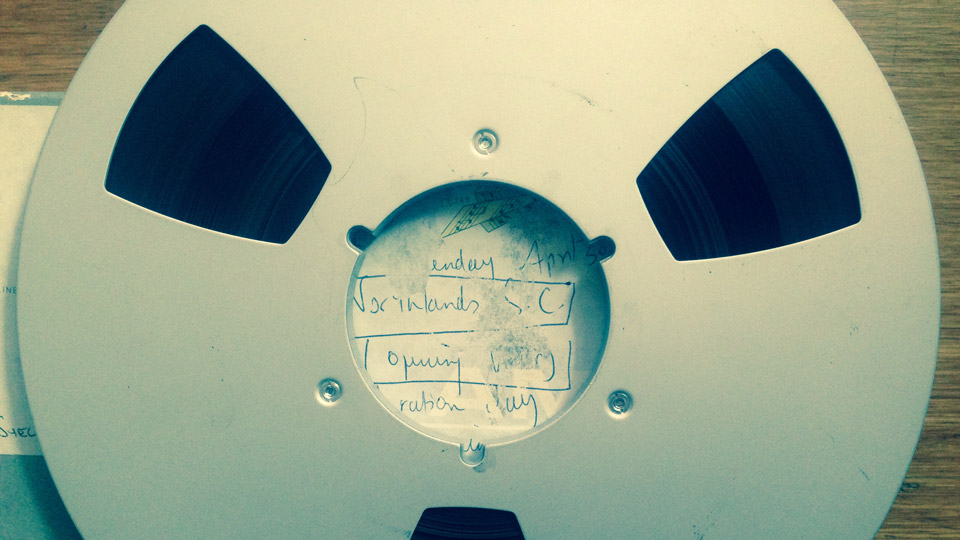 In this program we celebrate the life of the late Lisa Bellear. You'll hear a collection of Lisa's poetry readings, audio exerpts from Nelson Mandela's visit in 1990, and Lisa Bellear's past interviews from 3CR program 'Women On The Line'. Listen now. 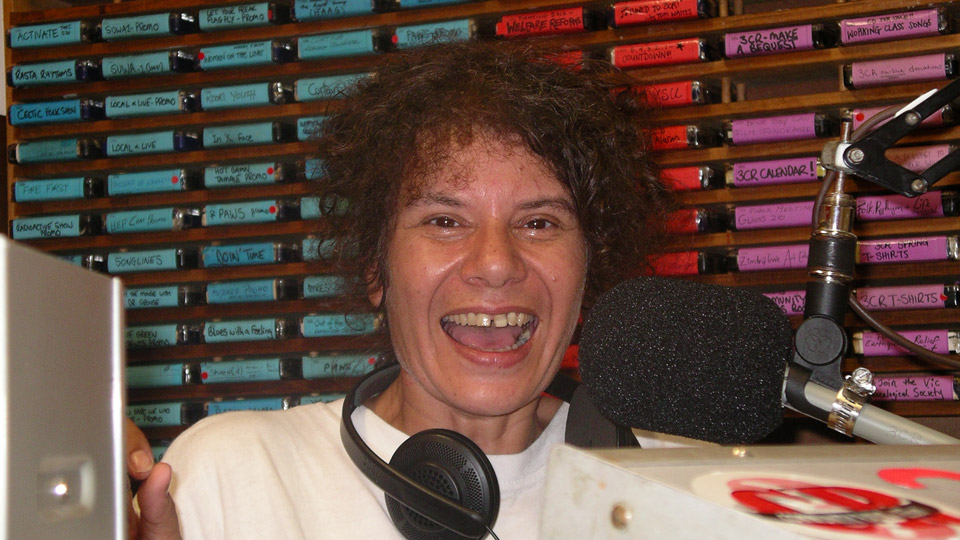 Lisa Bellear in the 3CR studios.

In 2016 there is now a formal offer on the table of a Treaty from the Victorian State Goverment and the Treaty discussions are now firmly on the political agenda in Victoria and Nationally. In this program we take you back to the year 2006 when the Commonwealth Games were held in Melbourne. You'll hear rare sounds and audio of the 3CR live outside broadcast held on the day the Queen of Australia visited the Exhibition Buildings in Carlton to officially open the 'Stolenwealth Games'. This program also features audio excerpts of the Stolenwealth Games Black GST protest with 3CR Community radio broadcasters Gilla MacGuiness, Robbie Thorpe and Clare Land. You'll also hear unique, deadly voices and sounds expressing how local Aboriginal community members and others were really feeling about Sovereignty and Treaty right here in Victoria. Listen now. 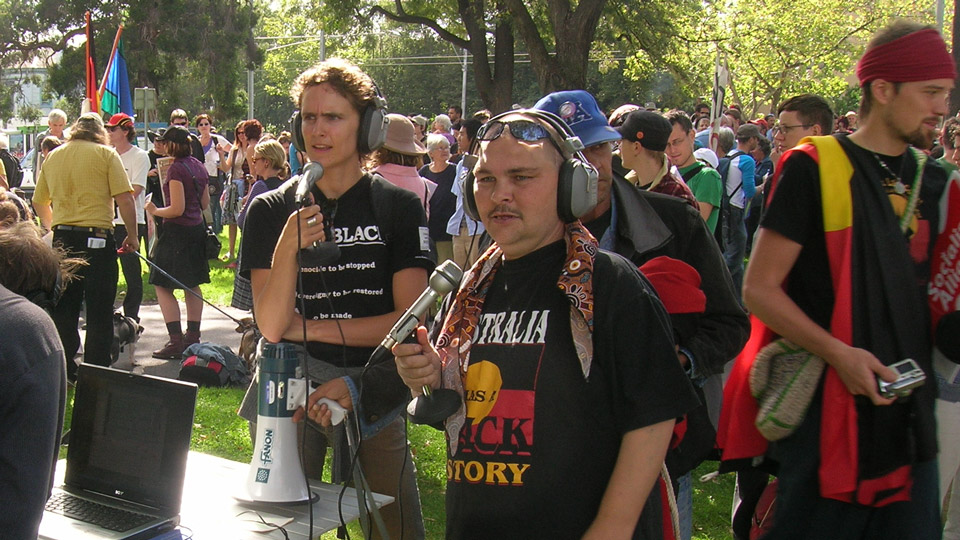