How free are the upcoming Thai elections?

The modern history of Thailand has seen a constant struggle by civil forces of society to try and break the power and wealth of the established ruling elites and the Monarchy.

This struggle has seen the military carry out a number of military coups in an effort to repress and destroy these anti autocratic movements. Its now 5 years since the last coup and the military is allowing a national vote to take place while under military dictatorship.

APC spoke earlier in the week with Wan, a Thai social activist in exile based in a neighbouring country, about the elections, what they might mean and how free and fair they really are. 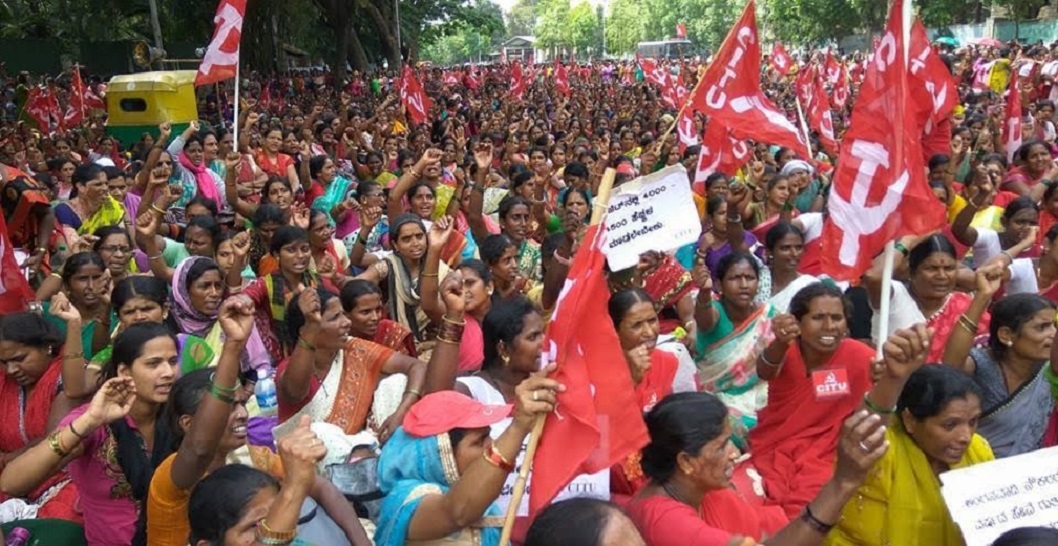 Press Freedom in the Philippines