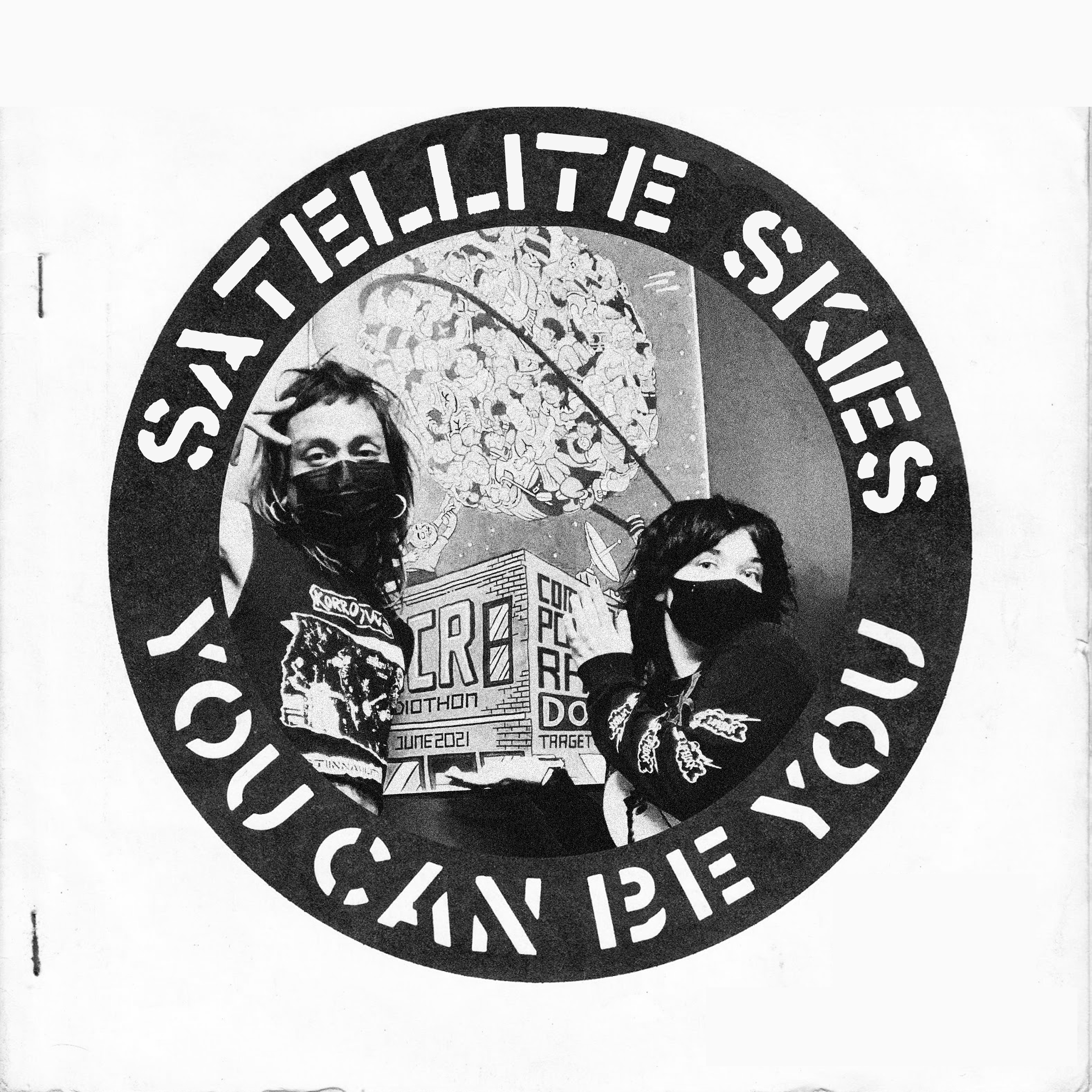 On the episode Heikal and Tessa talk about the recent developments regarding the death penalty in Singapore and listen to anti-authoritarian music from Singapore, so called Australia and around the world.

3. The Bois by Alerta

6. (Dis)Nightmare is a Reality by Life Lock

7. Blinded Humanity by War Solves Nothing

11. Will to Kill by Quarantine

11. State of the Art by Straw Man Army 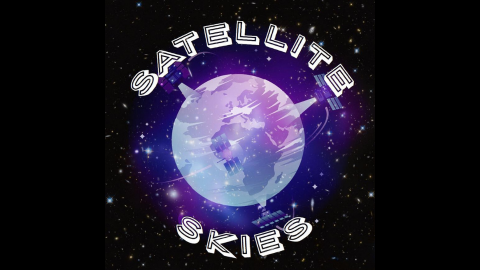 Monday 11:00pm to 12:00am
DIY and autonomous politics, music and subculture with a different focus each week.