And This One's Introduced By... with Hugo Race introducing songs from the last 5 years 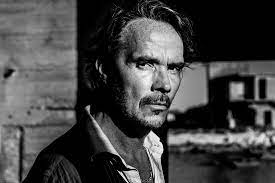 Hugo Race  is somewhat of a musical polymath,  born into a musical family he’s since been making a living recording and playing music live for an appreciative coterie of fans around the world.

He formed Dum Dum Fit in 1978 as lead vocalist and guitarist with Robin Casinader on keyboards, two years later they formed Plays With Marionettes with Edward Clayton-Jones and Nick Seymour.

In 1983 Hugo Race joined Nick Cave in his new band Nick Cave: Man or Myth? a year later renamed The Bad Seeds,  issuing their debut album From Her To Eternity. Later that year Race left to form his own band The Wreckery and record 4 albums in as many years.

He went on to collaborate in numerous combinations  in Europe and Australia recording for Rampant,Glitterhouse,Spooky Records and his own  production company Helixed.

Complimenting a rich career in music Hugo Race has taken on acting roles in films such as Ghosts Of The Civil Dead,Dogs In Space, & Queen Of The Damned.

Please join me on a journey with Hugo Race introducing  songs from his catalogue from releases over the past five years  including  tracks by True Spirit, Dirt Music, Fatalists, Gemini 4, and Pure Phase Ensemble,  on And This One's Introduced By... with Paul Elliott on Planet X on community radio 3CR.

More from Hugo Race HERE & THERE 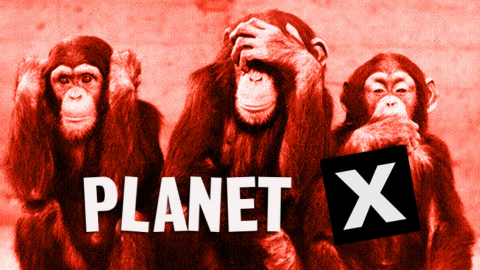 And This One's Introduced By... Bruce Hearn from Strange Tenants introducing tracks from their album Movin' In / We are stronger