And This One's Introduced By... Blackie (Peter Black, Hard Ons) who introduces tracks from If this the hand I’m dealt and I’m gonna cheat as much as I can. 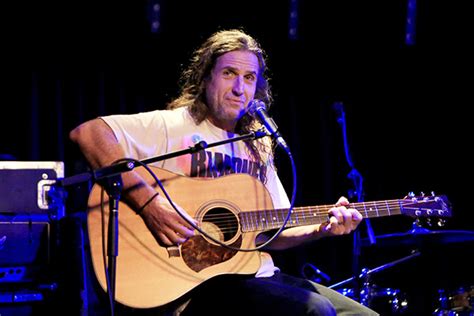 Blackie is Peter Black who played guitar and sang in the Sydney Band The Hard Ons that formed in 1981 and still occasionally play live.
Known for their high energy and humour the band released over a dozen studio albums, compilations and live records.
Blackie has embarked on a solo tour around the country, to promote 2 albums on the Cool Bananas label,  the tour has been severely curtailed by the lockdowns associated with the coronavirus. Check out the Tote website to find out when the show’s been rescheduled.
The 2 albums, If this the hand I’m dealt and I’m gonna cheat as much as I can are acoustic and electric efforts respectively.
Blackie is here to present songs from the the two albums on And This One’s Introduced By… hosted by Paul Elliott on Planet X on thursday night 11.30-12.30 28/1/21 more info Bandcamp

Thursday 11:30pm to 12:30am
Scouring the corners of the universe for cool and unusual sounds for you

And This One's Introduced By... Ash Naylor introducing tracks by his band Even

And This One's Introduced By... Loki Lockwood introducing music by Velatine

And This One's Introduced By... BBQ Haque