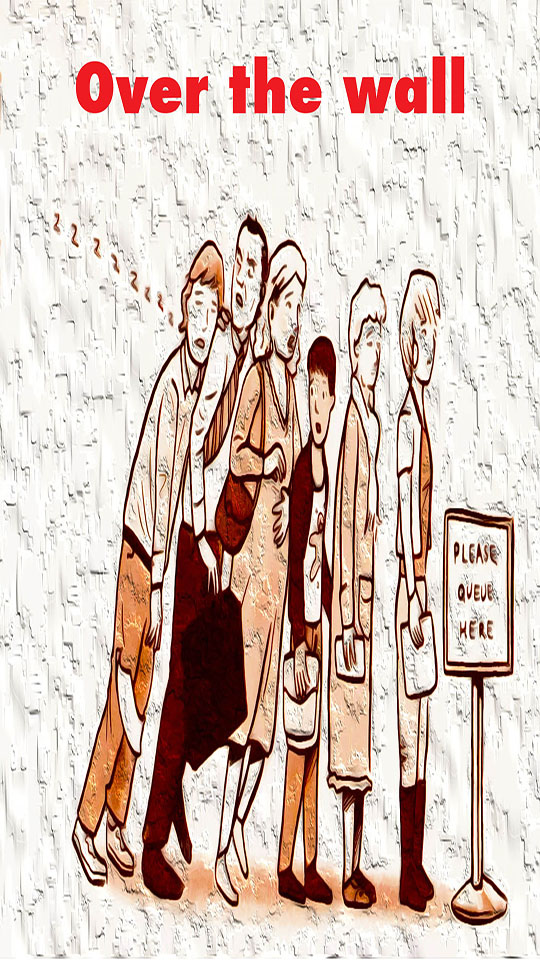 Kathryn discusses work being done by campaigns such as Say No Seven Campaign to lobby senators Jacqui Lambie to vote against legislaltion to increase rollout of cashless welfare card> We also discuss a discredited 2017 report the federal government still uses to justify the success of the cashless welfare card- even when its own Auditor General's office has discredited this report. 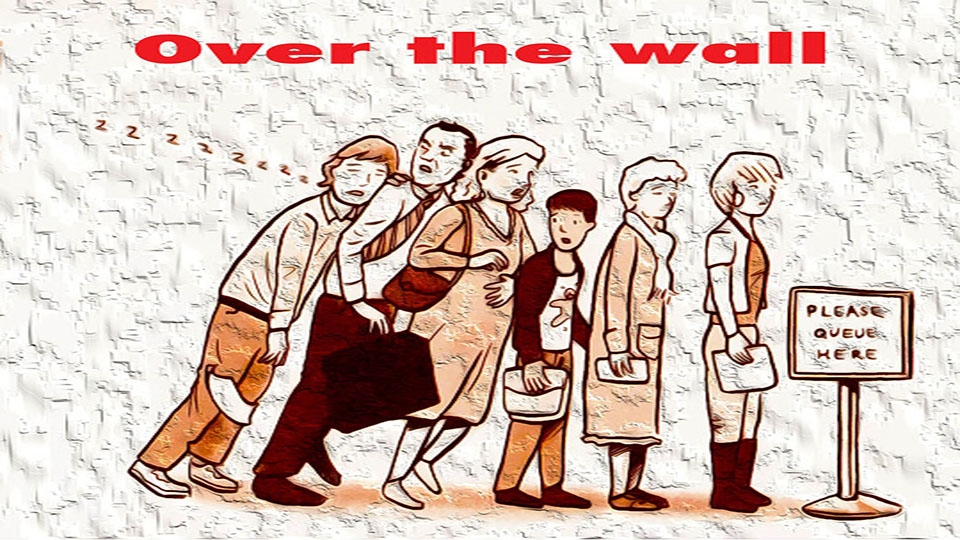 Sunday
Informing people of changes within government services that impact upon the social safety net, and how to better deal with bureaucracy and how to protect your rights. Over the Wall offers some simple tools to fight back and defend yourself against a system that penalises people already disadvantaged by poverty and significant health conditions.